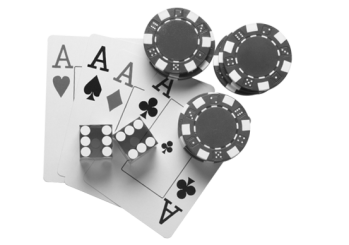 Lawyers to Bet On

Lawyers to Bet On

From writing a brand-new gaming industry’s regulations from scratch to cross-examining casino applicants, A&K is all in when MassGaming needs counsel.

At the start, A&K worked closely with the Commission as it adopted comprehensive regulations, innovative participation programs, and best practices from around the country, so that applicants are thoroughly vetted, competitive proposals are fairly evaluated, and host and surrounding communities are protected with appropriate financial benefits and mitigation measures funded by neighboring gaming establishments.

More recently, A&K helped the Commission as it determined which prospective gaming establishments it will license and under what conditions, as we represented the Commission’s Investigations and Enforcement Bureau in highly publicized adjudicatory hearings on casino licensing. We cross-examined witnesses from applicants such as MGM, Penn National and Raynham Park. The Bureau’s background investigations and A&K’s questioning of key witnesses allowed the Commission to reach fair and thoughtful determinations on many applicants’ suitability.