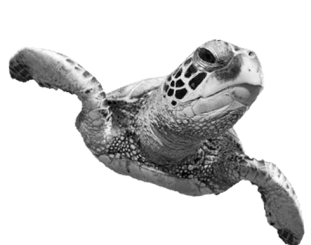 Oceana knew it faced a tough fight when it decided to take on the Government of Belize and multiple oil companies. The government signed six lucrative off-shore oil leases, which posed a huge threat to the Belize barrier reef. The reef, just off Belize’s coast, is not only the world’s second largest, but also a UNESCO heritage site and home to many endangered species, as well as a key source of tourism and employment.

The fight to preserve the reef was sure to be hotly contested and politically sensitive. That’s when Anderson & Kreiger was called in to represent Oceana, the world’s largest nonprofit organization dedicated to protecting the oceans. We had helped Oceana pro bono combat fraudulent fish labeling in the United States a few years earlier, and were pleased to represent them again in Belize.

Working with Godfrey Smith, a former Belize Attorney General, our legal assistance helped secure a historic victory in the Belize Supreme Court. The Court declared the leases null and void. The decision mandated that environmental impact assessments precede any future oil leases. It also ordered the defendants to pay attorney’s fees for Oceana and its co-claimants.

“[A]llowing oil exploration before any assessment of its effects on the environment is not only irresponsible, but reckless,” wrote Justice Oswell Legall. 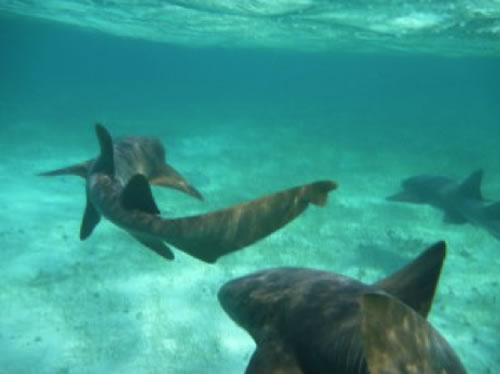