Knocking on Our Reps’ Doors for Civil Legal Aid

Knocking on Our Reps’ Doors for Civil Legal Aid

Once a year, the Equal Justice Coalition asks lawyers to knock on their representatives’ doors to request civil legal aid funding. For the past several years, A&K has made its way to the State House to make the case. 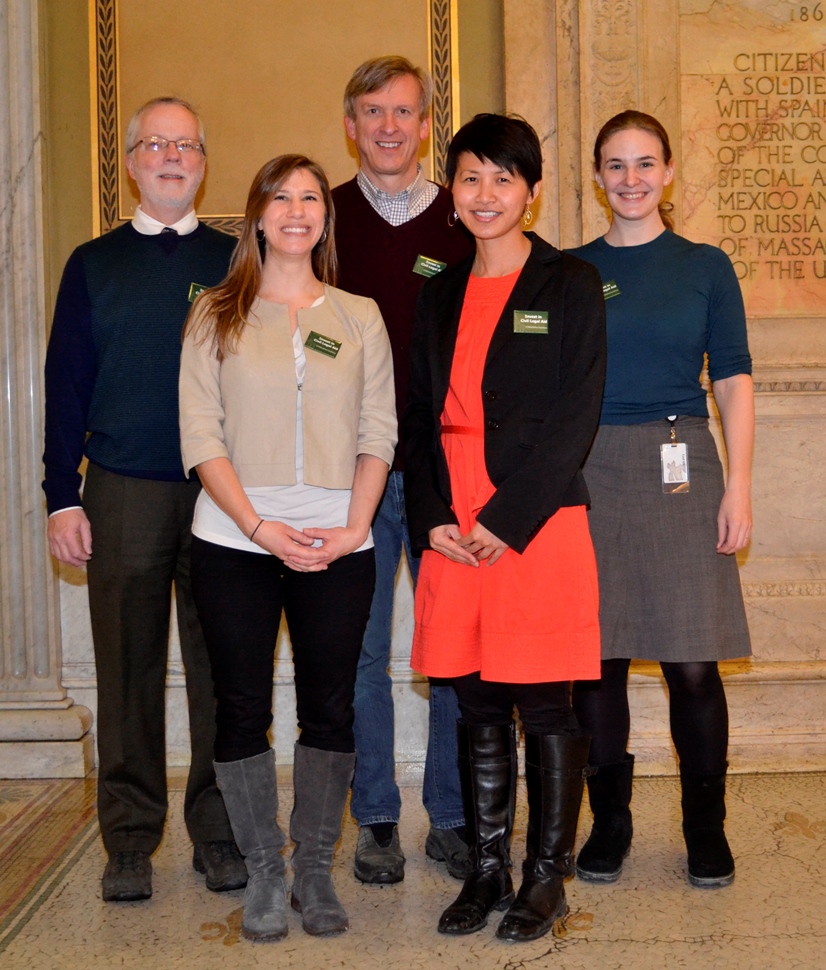 At this year’s event, a client described how civil legal aid attorneys had allowed her to escape an abusive husband and gain custody of her children – even guiding her through a harrowing incident in which her husband kidnapped her children to California. The client faced an overwhelming suite of complex issues: domestic violence, custody, even eviction at one point. Low-income people often do not have a right to a lawyer to help face them. In fact, for lack of funds, Massachusetts civil legal aid attorneys turn away over 60% of eligible cases.

This year, the EJC asked for $25m to fund civil legal aid. As Chief Justice Ralph Gants eloquently put it, that’s not a lot: just enough to buy every Massachusetts resident one Dunkin’ Donuts coffee and one bagel. (Without cream cheese!) 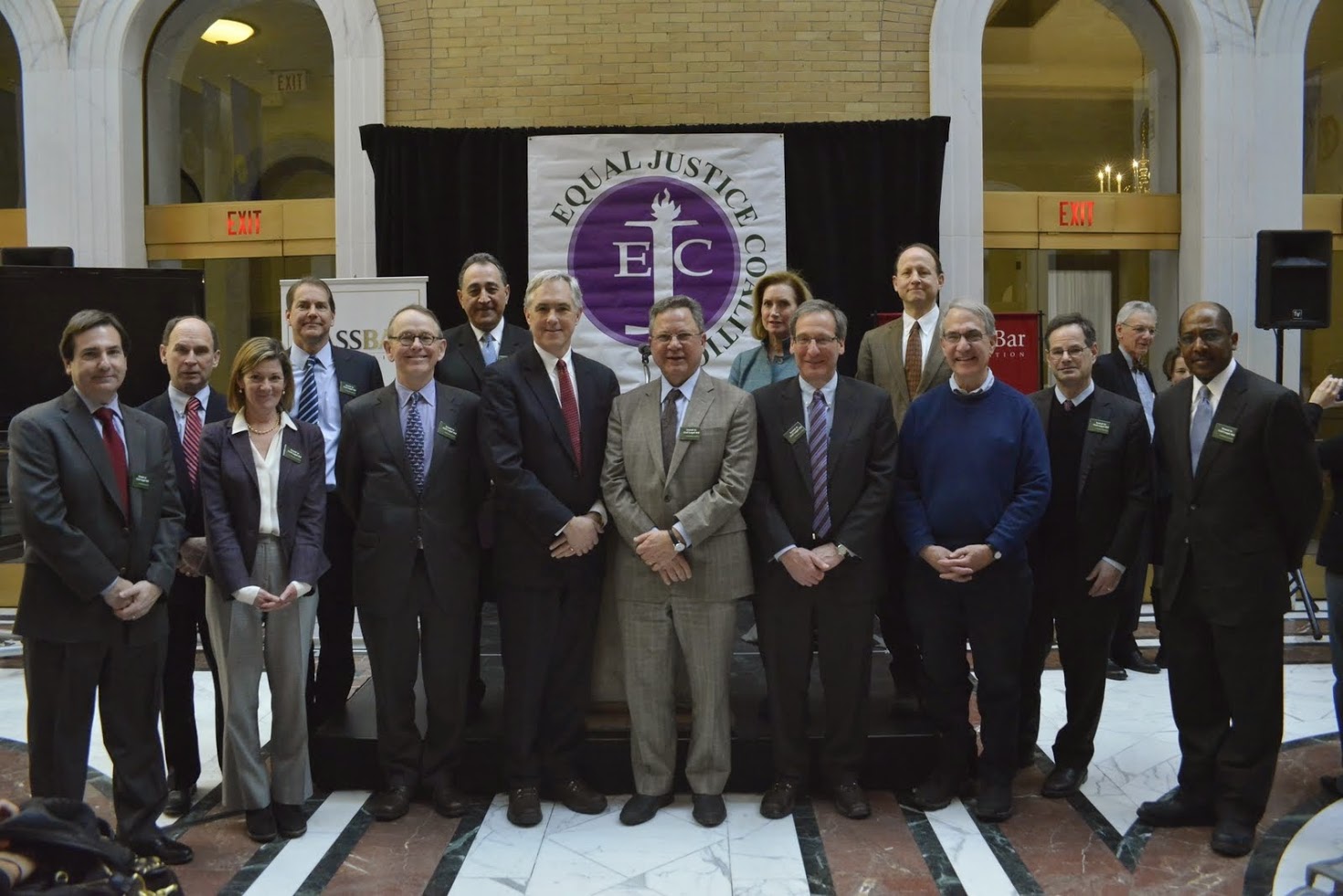 Scott Lewis (3rd from right) with the other managing partners in attendance.