It Might Get Messy: Environmental Site Cleanups under Boston Gas

It Might Get Messy: Environmental Site Cleanups under Boston Gas 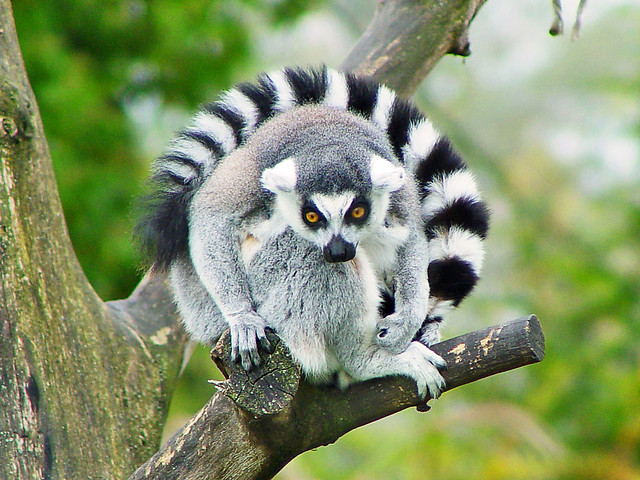 Judge Hillman notes in Graphic Arts Mutual Ins. Co. v. D.N. Lukens, Inc. that his interpretation of insurance obligations for long-tail claims “has the potential for creating a maelstrom of disputes between insurers and insured.”  Indeed, Graphic Arts, like other decisions stemming Boston Gas, begs several questions (as other commenters have noted, including my colleague in A&K’s Insurance Group, Harvey Nosowitz).  In particular, what rules apply to the conduct of the defense?

In Graphic Arts, Judge Hillman held that, where an insurer agreed to provide a full indemnity for the periods for which it issued insurance, it could also control the defense of the matter, even it if had reserved its rights to disclaim coverage for uninsured periods – a potential conflict of interest.

That potential conflict is exacerbated in environmental liability cases, which, in addition to the traditional issues involved with control of the defense (choice of counsel, settlement authority, etc.), also raise the issue of control of site investigation activities, that have traditionally been covered as defense costs under general liability policies.

Potentially responsible parties (PRPs) charged with conducting a site cleanup remain strictly liable for any violation of the Massachusetts Contingency Plan (MCP) during site investigation and cleanup, even after hiring a licensed site professional (LSP), a fact the Appeals Court made clear in Commonwealth v. Eskanian in 2009.  Where an insurer maintains control of the defense, it, rather than the insured, will presumably directly control the LSP’s site investigation activities.

If an insurer insists on retaining such control, insureds may find themselves two steps removed from the MCP activities for which they may ultimately be held responsible.  Further, given that insureds often retain LSPs immediately upon learning of potential liability (and before submitting a claim to their insurers), insurers and insureds could often be at odds over which LSP to use, much as they are now likely to bicker over the insured’s choice of counsel.  Where the insurer wins those battles, a new LSP will likely have to spend time to come up to speed on site conditions, potentially endangering the insured’s ability to meet MCP deadlines and potentially exposing it to further liability.  In addition, there will be situations where the insurer’s site investigation goals are not perfectly aligned with the insured’s, including where site investigation choices could be used to reveal the applicability of a policy exclusion or to allow the insurer to disclaim coverage.

These risks are of course similar to those raised when an insurer takes over any defense and are mitigated by insurer’s duty to conduct a proper defense.  They can also be further addressed through agreements to indemnify insureds for liability created by an insurer’s control of a defense.  However, when thrown into the midst of contentious multi-insurer disputes regarding pro-rata shares, the length of uninsured periods, and the applicability of deductibles to long-tail claims, Judge Hillman may be correct that this potential consequence of Boston Gas will create a “maelstrom of disputes.”