“If You Snooze, You Lose:” The Danger of Forgetting About Insurance When a Hazardous Waste Issue Hits

“If You Snooze, You Lose:” The Danger of Forgetting About Insurance When a Hazardous Waste Issue Hits 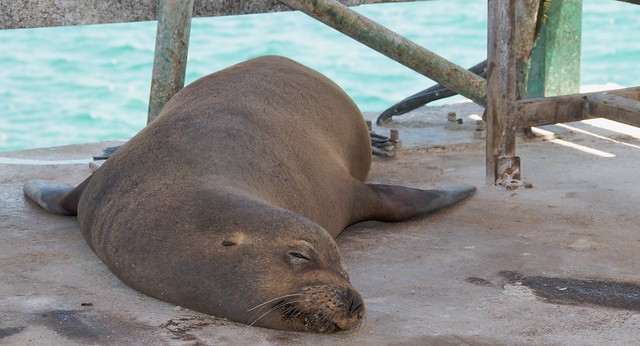 Dealing with a hazardous waste site might leave you pooped, but don’t snooze through putting your insurer on notice, or your occurrence policy will be useless.

Recent hazardous waste cases make it clear that late notice can be fatal under occurrence-based policies. Environmental practitioners need to be attuned to the possibility of insurance coverage, so they can identify policies and give notice as soon as possible.

All too often if policies are not readily available (and sometimes even if they are) the insured’s lawyer’s focus is on dealing with the government, the clean-up and the other responsible parties, not the insurance. The result is that insurance companies are put on notice years after the insured is aware there is a hazardous waste problem.

Insurers do not look kindly on such notice and disclaim coverage of claims that might otherwise have been covered. Such with the case this past March in Myers v. Travelers, 201 WL 1330841, from the federal district court in Massachusetts, in which the insured engaged in an extensive clean-up, and only then put its insurer on notice.  Travelers reacted as any insurer would, and cited the provision that required that the insured not incur any cost, except at its own expense, a provision that has routinely been enforceable since the SJC decided Augat, Inc. v. Liberty Mutual, 410 Mass. 117 (1991).

The insured argued that significant defense costs were incurred prior to its tender of the claim to Travelers, and that newly decided cases, in particular, Judge Woodlock’s decision in Liberty Mutual Insurance Co. v. Black & Decker, Inc., 383 F.Supp. 2d 200 (2004), permits recovery of pre-tender defense costs, absent a showing of prejudice by the insurer.

Here, while giving a nod to Judge Woodlock, Judge Hillman found that the clean-up and related work prior to the notice to the insurer was prejudicial. So, when the big, messy environmental or toxic tort case is assigned to you to defend, you need to ask, “where is the insurance?” before it is too late.