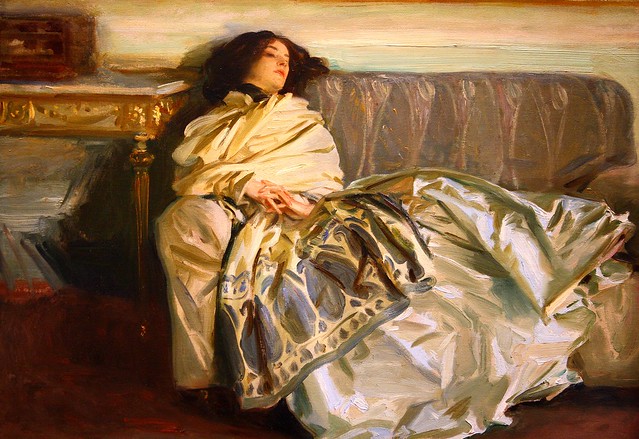 Power in Repose: a new US Supreme Court case indicates statutes of repose could help owners of polluted land in Massachusetts

For Massachusetts hazardous waste sites, a new Supreme Court case may apply to bar some contamination claims. CTS Corporation v. Waldburger holds that state statutes of repose – unlike state statutes of limitations – are not preempted by the Comprehensive Environmental Response, Compensation, and Liability Act of 1980 (CERCLA, the “Superfund” statute).

A former electronics manufacturer in North Carolina released hazardous substances onto its property and then sold it. The current owner sued the manufacturer for the contamination 24 years later. However, a North Carolina statute of repose prohibits suits more than 10 years after the defendant’s last culpable act. The Supreme Court ruled that CERCLA did not preempt that statute, and thus that the owner could not sue under the Act.

CERCLA § 9658 expressly preempts state statutes of limitations, which typically require lawsuits to be brought within a few years, unless the state statute is consistent with the federal discovery rule (providing that the limitations period does not start to run until the plaintiff knew or should have known of his/her claim). Statutes of repose, by contrast, provide a longer deadline but are not subject to that “discovery” rule. The Court held 7-2 that § 9658 does not preempt statutes of repose.

Justice Kennedy’s opinion relied on the fact that § 9658 refers only to statutes of limitation, not statutes of repose, even though the Study Group Report that influenced that section’s enactment addressed both types of statutes. The Court added that CERCLA does not provide a complete remedial framework, and leaves “untouched” states’ judgments about causes of action and other rules governing tort actions.

Justice Kennedy also noted that, in traditional state law fields such as health and safety, preemption is ordinarily disfavored. He wrote, “[W]hen the text of a preemption clause is susceptible of more than one plausible reading, courts ordinarily accept the reading that disfavors preemption.” It follows, he added, that such a rule supports the narrow interpretation of a preemption provision in fields traditionally occupied by state law.

However, only Justices Sotomayor and Kagan joined that part of Justice Kennedy’s opinion. Justice Scalia, concurring in the judgment, asserted that express preemption need not be construed narrowly. Chief Justice Roberts and Justices Thomas and Alito joined that concurrence.

Justice Ginsburg, joined by Justice Breyer, dissented. She argued that CERCLA defines a “federally required commencement date” for suit based on the discovery rule, and therefore implicitly preempts statutes of repose, which contradict that definition.

Despite CERCLA’s broad intent to force polluters to pay for harm they caused, the Court’s holding leaves state statutes of repose in place that instead protect polluters and foreclose plaintiffs from bringing claims. This anomalous result was not lost on the dissenters, who themselves ironically urged preemption in the traditionally state law public health field to accomplish CERCLA’s goals.

Only a handful of states have statutes of repose like the one at issue in CTS. However, Massachusetts has its own version, requiring plaintiffs to bring suit for defective construction within six years. M.G.L. c. 260, § 2B.

The Superior Court has issued conflicting rulings as to whether that statute cuts off claims under Massachusetts’ Superfund analogue, M.G.L. Chapter 21E, where, for example, the suit involves the installation of a chemical storage tank. Town of Weymouth v. Welch & Co., Superior Court, No. 90-CV-985-A (Nov. 19, 1996); White v. Superior Oil, Inc., Superior Court, No. 05-CV-0120-C (June 9, 2005); City of New Bedford v. Monsanto Co., Superior Court, No. 2010-CV-1053 (July 14, 2011). The most recent case on this issue held that the statute of repose applies to Chapter 21E claims. City of New Bedford, No. 2010-CV-1053, at *2. Thus, Massachusetts’ statute of repose may bar some contamination claims, and under CTS Corporation that statute may not be preempted in a CERCLA case.

If a Tree Falls in a Forest, Is It an Occurrence? »