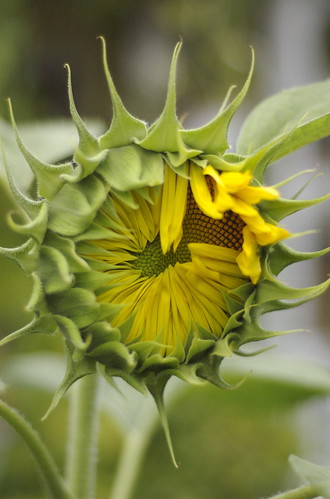 An unsatisfactory bill may yet augur a bright solar future.

Solar energy developers – and municipalities with solar projects – have cause for celebration at the end of Massachusetts’ 2014 legislative session: net metering caps have increased. Lawmakers set the caps at 5% for public projects and at 4% for private, up from 3% for both.

But the legislature also created a task force to study and adjust net metering incentives. Indeed, the net metering measure that passed is only a stopgap, made necessary because a much-needed comprehensive revamp of the solar program was unable to pass – caught between the demands of utilities and the renewable energy developers. Such a revamp will, however, be necessary if the state is to reach its ambitious renewable energy goal of 1600 MW of solar energy capacity by 2020.

Under net metering, utilities must purchase up to a certain amount of the power produced by renewable energy sources. A net metering cap of x% means that each Massachusetts utility must purchase up to x% of their highest historical peak load (ie: the most electricity their customers have consumed at any one time) in renewable energy. One estimate puts the new requirements at 444MW for private systems and 555MW for public.

On the other hand, utilities object that they should be able to charge renewable energy developers for electricity grid infrastructure costs which they pay for alone at the moment. As the amount of renewable energy grows, these costs will be come more and more significant, making a fair solution paramount.

Until the next legislative session in 2015, utilities and solar advocates will need to work hard to reach a workable compromise.

How Green is Clean? DEP’s New Guidance on Greener Cleanups »