Local government cannot regulate the cleanup of hazardous materials in Massachusetts, according to the Supreme Judicial Court’s recent answer to two questions certified by the First Circuit.  The Court held that the Massachusetts Oil and Hazardous Material Release Prevention Act (Chapter 21E) is a “comprehensive” statute that preempts local action.

The case stems from the City of Springfield’s attempt to address urban blight caused by foreclosures after the economic downturn of 2008.  The City enacted an ordinance requiring owners of buildings that were vacant or undergoing foreclosure to formally register.  Owners also had to obtain a $10,000 bond, in case they did not properly remove hazardous material from the property.  Failure to comply resulted in a $300 per day penalty, with each day constituting a separate offense. 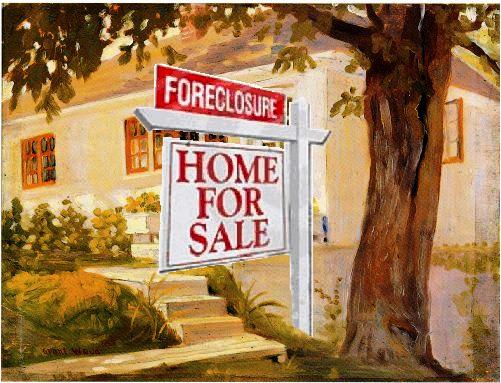 Chapter 21E has a safe harbor provision that exempts secured lenders from its definition of “owner.”  The City argued that its foreclosure ordinance was not preempted because it did “not apply to owners ‘exempt from such actions by Massachusetts General Laws.’”

The SJC disagreed:  “Simply put, a municipality has no regulatory power in a field already wholly occupied by the State unless explicitly granted such power to regulate by the statute itself.”  In other words, Springfield could not exempt secured lenders from its ordinance because it had no power to include them in the first place.

The Court ended by noting that, while urban blight was a “serious problem,” the City must look to the Legislature for a solution.