Final EPA/Corps “Waters of the US” Rule Increases Predictability, But Also Scope of Jurisdiction

Final EPA/Corps “Waters of the US” Rule Increases Predictability, But Also Scope of Jurisdiction 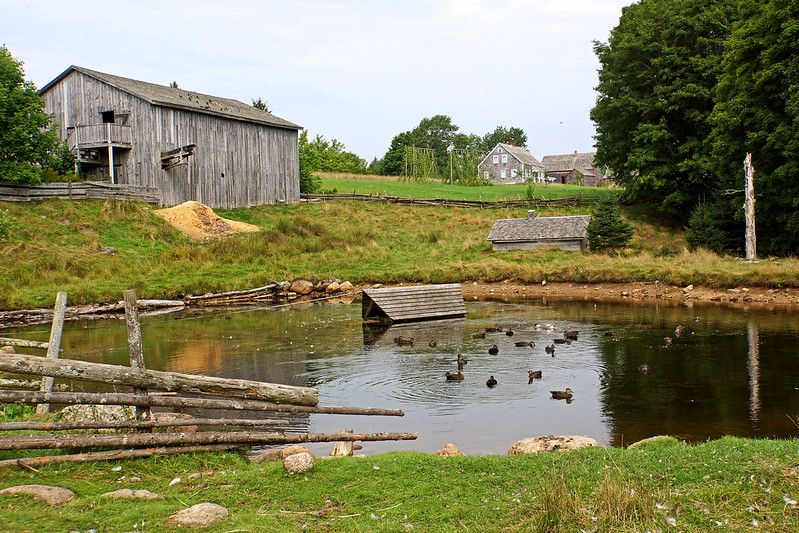 On May 27, EPA and the Army Corps of Engineers released a final rule defining “waters of the US” (WOTUS) under the Clean Water Act. The rule determines the geographic scope of the agencies’ permitting and regulatory authority under the Act, affecting approximately 60% of US waterbodies. While decreasing the agencies’ jurisdiction compared to the previous regulatory definition, the rule increases jurisdiction compared to existing guidance (at least as that guidance was implemented in practice).

In drafting the rule, the agencies walked a line between clarity and discretion, acknowledging regulated parties’ need for certainty alongside the fact that “science does not provide bright line boundaries with respect to where ‘water ends.’” The substance of the final rule is largely the same as in the proposed rule, but provides more clarity to regulated parties, limits the discretion of regulators in some cases, and adds categories of waters that are excluded from jurisdiction.

The certainty that industry groups sought under the rule may prove to be a double edged sword. Although the final rule makes application of agencies’ jurisdiction more predictable, it will likely increase the scope of the agencies’ authority compared to their recent practice. While the agencies predict that the scope of jurisdictional waters will decrease compared with prior regulations, they also expect an annual increase in positive jurisdictional determinations of 2.84% – 4.65% compared to 2013-2014. Industry groups like the American Farm Bureau agree that the rule will expand agencies’ authority, and lobbied aggressively against provisions in the proposed rule that have been retained in the final rule.

(1) As in the proposed rule, the final rule creates six categories of waters that are within the agencies’ jurisdiction in all cases. These include navigable waters, interstate waters, territorial seas, impoundments, tributaries to navigable waters and territorial seas, and “adjacent” wetlands and waters. The final rule defines “adjacent” with more particularity than the proposed rule, creating specific geographic limits on how close a water must be to other jurisdictional waters to be considered adjacent.

(2) The final rule also retains the ad hoc “significant nexus” determination from the proposed rule. This controversial residual category is the result of many years of litigation culminating in 2006 in Rapanos v. United States, 547 U.S. 715 (2006). In Rapanos, Justice Scalia wrote the plurality opinion arguing for a bright-line rule that WOTUS plainly includes “only those relatively permanent, standing or continuously flowing bodies of water forming geographic features that are described in ordinary parlance as streams, oceans, rivers and lakes.” However, in the aftermath of Rapanos  it was Justice Kennedy’s opinion concurring in the judgment, written for himself alone, that effectively controlled. Justice Kennedy advanced a more malleable standard for defining WOTUS, including all waters with a “significant nexus” to navigable waters. Given the ambiguity of this standard, after Rapanos “almost all waters and wetlands across the country could theoretically be subject to a case-specific jurisdictional analysis,” in the agencies’ view.  Since issuing post-Rapanos guidance in 2008, EPA and the Army Corps of Engineers have made more than 120,000 significant nexus determinations.

The final rule attempts to increase predictability under the standard by providing for “case specific [significant nexus] determinations under more narrowly targeted circumstances” than permitted the proposed rule. The proposed rule would have put in the “significant nexus” category any waters or wetlands that “alone or in combination with other similarly situated waters in the region . . . significantly affect[] the chemical, physical, or biological integrity” of a jurisdictional water. The final rule retains this standard but limits its application only to waters that meet one of two threshold determinations: the water must be sufficiently close to a jurisdictional water or it must be one of five specific types of regional water features, such as prairie potholes and Carolina bays.

(3) The agencies repeatedly emphasize that the rule does not change any existing exclusions under current regulations (which principally benefit agricultural interests) and, in fact, adds new exclusions. In particular, the rule excludes from jurisdiction many (though not all) ditches, which have been the source of significant controversy. In addition to expanding exclusions for ditches, the final rule also creates new exclusions for puddles, agriculturally important activities like artificial lakes and ponds, and stormwater control systems which were targeted by comments and lobbying.