Should a Contractor Who Cut Trees at a Federal Official’s Direction Be Liable If the Official Was Wrong?

Should a Contractor Who Cut Trees at a Federal Official’s Direction Be Liable If the Official Was Wrong? 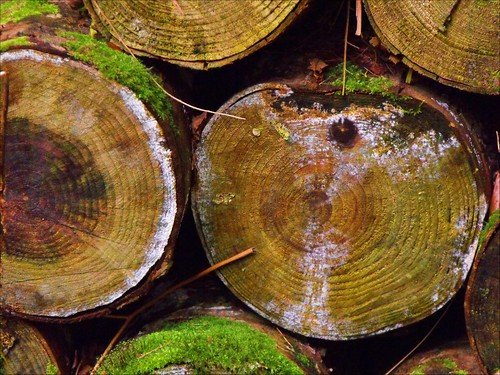 March 3, 2016 – A contractor who cuts trees based on a federal official’s mistaken instructions can be liable for damages, under a hyper-technical Massachusetts Appeals Court decision about the Asian long-horned beetle eradication program. The case is Evans v. Mayer Tree Service.

The decision puts both contractors and agencies in a bind, at least in the tree-cutting arena. It means that, even in public health emergencies – and the eradication program was an unqualified success in eliminating a serious threat – contractors cannot rely on federal officials’ directions to cut certain trees in case the officials are mistaken. It also suggests that agencies may be better off just responding to such emergencies unilaterally, instead of trying to accommodate affected landowners as they did here.

When the beetle was discovered around Worcester in 2008, the Department of Conservation and Recreation issued a plan to eradicate it by cutting down infested trees. The legislature enacted emergency legislation declaring the beetle a public nuisance and confirming DCR’s broad eradication authority.

DCR developed a protocol to paint certain species of trees (host trees) with visible signs of infestation red, and host trees without such signs blue. All red trees were to be cut down, whereas blue ones might or might not be, depending on particular risk factors.

DCR then notified landowners that their red trees would be cut down, but not necessarily their blue ones.  However, landowners could consent to the cutting of blue trees, as well.

Evans did not consent to having his trees cut.  But the federal inspector thought he had, and she directed the private contractors to cut 21 blue and unpainted host trees on his property.

Evans sued under a statute dating back to 1698 that was originally intended to keep people from stealing firewood. The current statute – G.L. c. 242, § 7 – imposes strict liability for cutting down other landowners’ trees. People cutting down trees are liable for treble damages if they did so willfully, but only single damages if they “had good reason to believe” that they were “lawfully authorized.” Anyone who was actually authorized to cut down a tree is not liable at all.

The Superior Court granted summary judgment to the contractors on the unremarkable ground that the federal official’s direction authorized the contractors to cut down Evans’ trees.

However, the Appeals Court disagreed. It acknowledged that the contractors may have had good reason to believe that they were authorized to cut the trees and therefore would not be liable for treble damages.  But it held that they were not actually authorized – and therefore could be liable for single damages – if the federal official who directed them was mistaken about Evans’ consent.

The court even suggested that the contractors would not have been exposed to liability if DCR had just decided which trees to cut, rather than issuing notice and consent forms to seek landowners’ permission.

Evans’ trees apparently had little, if any, value.  It is hard to see what the court accomplished with this decision.