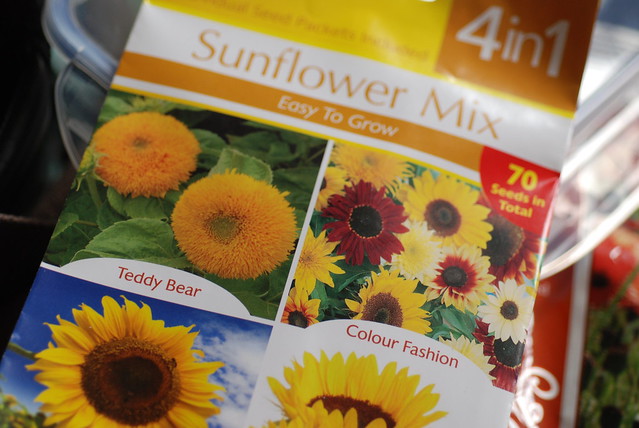 Sewing the seeds of a new solar incentive program.

To alleviate the backlog of solar projects that have recently submitted SREC II applications in excess of the program’s cap – as well as to address larger “market uncertainty” – Massachusetts’ Department of Energy Resources (DOER) filed an emergency regulation that took effect April 8.

The regulation will remain in effect for 90 days (until Thursday, July 7), as DOER must conduct full rulemaking proceedings to make it permanent.

DOER announced that is has begun developing its next solar incentive program, in partnership with renewable energy consultant Sustainable Energy Advantage (SEA). SEA is currently conducting a financial analysis, based upon which DOER will lead a public rulemaking process.

For projects over 25kW – that had either received Assurances of Qualification or submitted an SREC application by April 8 – the regulation will grant Statements of Qualification dated April 8th. But the statements will only remain valid if the project is built (or authorized to interconnect) by January 8, 2017.

For projects 25kW or smaller – that had submitted an SREC application by April 8 – the regulation will qualify them under the SREC II program, but only if they resubmit their applications with utility authorization to interconnect before “the start date of the next incentive program.”

One SREC is equivalent to 1000 kW-hours of solar-produced electricity. The program valued small projects most highly and large projects least. It used factors to scale the value of SRECs, ranging from a factor of 1.0 for small projects (ex: residential, roof-mounted), to .7 for large-scale ones (ex: large solar farms on private land).

This blog discussed the SREC II program in more detail when it became effective in 2014.