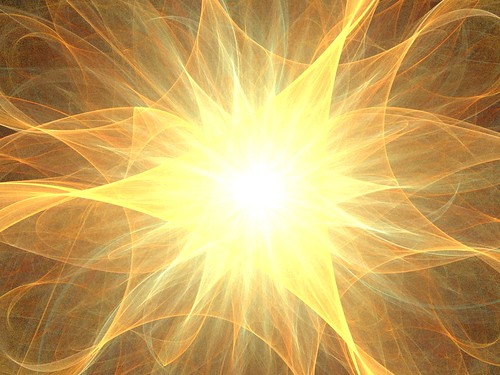 In a case that greatly expands the Massachusetts solar- and wind-power tax exemption, the Appellate Tax Board ruled that the exemption covers commercial use. The case is KTT, LLC v. Board of Assessors of the Town of Swansea.

KTT involved a solar array that sold 98% of its energy credits to four branch locations of a commercial bank, under a net metering agreement. The owners of the array used the final 2% of credits to offset their personal electricity bills.

Until 2014, the Department of Revenue interpreted Clause Forty-Fifth as not applicable if the power was used at off-site properties. The Massachusetts net metering program authorizes renewable energy generation to be allocated to off-site properties within the same utility service territory, but the DOR did not view such “virtual” net metered systems as eligible for the exemption.

That changed with Forrestall Enterprises, Inc. v. Board of Assessors of the Town of Westborough. In Forrestall, the owner of a solar array also owned remote properties, to which he allocated 100% of the array’s net metering credits. Following the DOR, the Westborough Board of Assessors unsuccessfully argued that Clause Forty-Fifth should only exempt solar arrays that powered properties located on the same or contiguous parcels as the array itself.

The Appellate Tax Board rejected that argument, saying that the statute’s plain language did not support it.

“If the Legislature had meant to limit the scope of Clause Forty-Fifth to exempt only solar arrays which supply the energy needs of properties owned by the same taxpayer, it could easily have done so,” said the Board.

An appeal of the decision to the Massachusetts Appeals Court is likely.