If It Is a “Knowing and Willful” Violation of c. 93A, It Is Not Covered

If It Is a “Knowing and Willful” Violation of c. 93A, It Is Not Covered 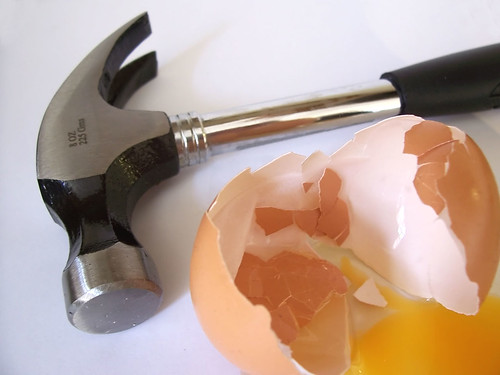 Covering damages when there was intent.

That is not a surprising holding, but the decision by federal district court Judge Stearns in American Guarantee & Liability Ins. Co. v. Lamond is one of the few to address coverage when there has been an underlying judgment under c. 93A, Massachusetts’ consumer protection act. Going forward, insurers are likely to widely cite the case’s two key holdings. First, where a jury has found “knowing and/or willful” conduct, an “intentional acts” exclusion will bar coverage for actual (single) damages. Second, attorneys fees awarded to a plaintiff under c.93A is not covered where the policy excludes “penalties” and “punitive damages.”

A client sued the insured, an attorney, after the attorney omitted a preservation restriction in a title certification, rendering the property involved far less valuable. The client’s legal malpractice claim was coupled with a c. 93A claim, which was presented to a jury. The jury found a “knowing and willful” violation of c. 93A and doubled the damages. The policy excluded any “intentional, criminal, fraudulent, malicious or dishonest act or omission by the insured . . .” The insured conceded the doubled part of the award was excluded by a provision excluding punitive damages but argued that the actual (single) damages should be covered.

The court held on summary judgment that the jury’s finding of “knowing and/or willful” conduct meant that the single damages awarded fell within the quoted exclusion. The court also held that the award to the plaintiff of the plaintiff’s attorneys fees fell within the exclusion for “punitive, exemplary or multiple damages.” Both holdings are likely to help insurers in future litigation.