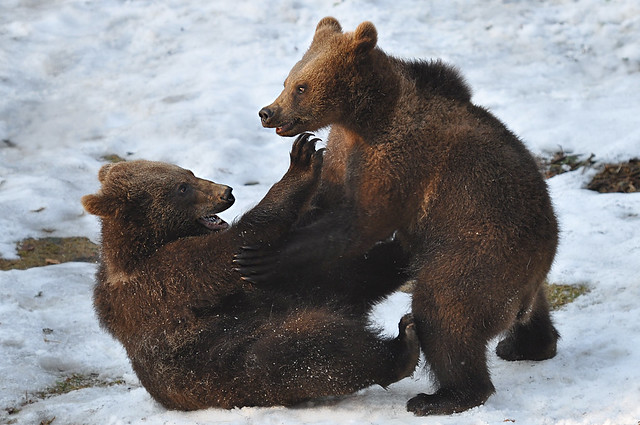 In a federal district court decision that could have far-reaching implications, Judge Denise Casper found the “selective tender” rule trumped the doctrine of “equitable subrogation” – a surprising holding. In Massachusetts, an insurer that undertook the complete defense or indemnification of an insured generally felt safe in the knowledge that it was entitled to seek contribution from co-insurers. See, e.g., Rubensten v. Royal Ins. Co., 44 Mass. App. 842, 852 (1998). Perhaps not any more.

The decision will significantly change the landscape for cooperation among co-insurers.  And, it may also add a significant weapon to an insured’s arsenal.

ISOP filed a declaratory judgment action seeking equitable contribution. Judge Casper ruled that where the insured tenders the claim to only one insurer, the rule of “selective tender” applies, meaning that when the insured does not seek defense or indemnity from a co-insurer, the “selected” insurer may not seek equitable contribution from the insurers not selected. The doctrine of “selective tender” is the rule in only a few jurisdictions, most notably Illinois. This distinct minority view has never before been adopted in Massachusetts (to this blogger’s knowledge).

Pollution Insurance Coverage: What Did the Insured Know and When Did It Know It? »