No Duty to Defend for Complaint That Is Consistent With the Possibility of Covered Claims, But Doesn’t Allege Them

No Duty to Defend for Complaint That Is Consistent With the Possibility of Covered Claims, But Doesn’t Allege Them

The First Circuit recently held that even a broad duty to defend standard does not require a court to speculate about claims the plaintiff does not state.  As a result, where a complaint alleges excluded damage to an insured’s product, but does not explicitly allege potentially covered damage to other property, there is no duty to defend. 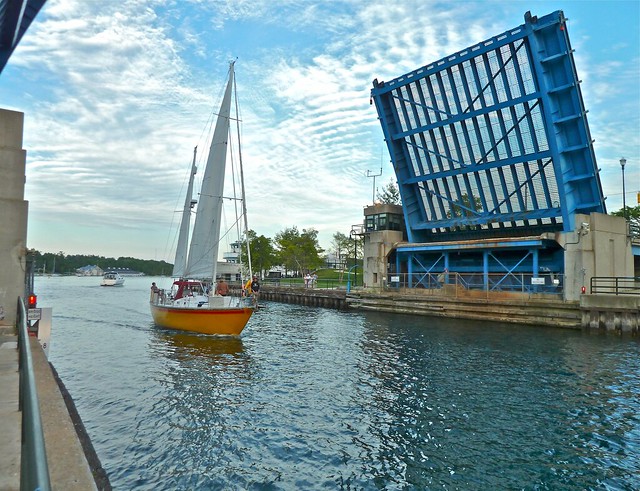 The secret password is an actual allegation of potentially covered damage.

The court applied the Maine duty to defend standard, which requires an insurer to defend if there is any potential that facts ultimately proved could result in coverage.  Taken together with another First Circuit case applying Maine law, the recent opinion clarifies that, while a specific allegation of damage to potentially non-excluded property will trigger the duty to defend – even if that property is as minor as a cracked window – a general allegation consistent with but not actually asserting damage to non-excluded property does not trigger that duty.

In the recent case, a customer of a Maine boat builder, unhappy with his luxury yacht, sued the corporation and its principal.  The complaint alleged failure to build the yacht as promised, as well as overbilling and other claims for economic loss.   A claim for constructive fraud included the allegation that, in failing to properly construct the yacht, the insureds had put the claimant’s “life, limb and property and those of his family and loved ones at risk.”

The court held that this passing reference to a risk to property was insufficient to trigger the duty to defend, where the complaint expressly sought relief for the damage to the vessel itself but did not allege or seek relief for any damage to personal property.  The court rejected the insureds’ argument that they were entitled to a defense because the complaint did not foreclose the possibility of damage to the claimant’s personal property.  If that was a correct articulation of the duty to defend, the court stated, the duty would be virtually limitless.  The First Circuit affirmed the District Court’s determination that there was no duty to defend the corporation because the complaint alleged excluded damage to its product.

Although the court did not cite it, it is worth comparing this decision with Oxford Aviation, Inc. v. Global Aerospace, Inc., 680 F.3d 85 (1st Cir. 2012).  In Oxford Aviation, the First Circuit held that there was a duty to defend under Maine law where the complaint specifically alleged a single item of damage, a cracked window, which potentially fell outside the business risk exclusions, even though it was unlikely that there would be much, if anything, to indemnify at the end of the case.  A specific allegation of damage to non-excluded property, then, will trigger the duty to defend, while a general allegation consistent with but not actually asserting damage to non-excluded property will not.

The District Court had also ruled that the corporation’s principal was entitled to a defense because, while the yacht was the corporation’s product, it was not the product of the individual insured. The First Circuit reversed that ruling, and stated that allowing claimants to trigger a duty to defend by simply adding a corporate officer or employee as a defendant would render   the “your product” exclusion a dead letter.  The policy in this case was unusual in that it included the individual defendant as a named insured, and the policy’s separation of insureds clause stated that the insurance applied “as if each named insured were the only named insured.”  However, the separation of insureds clause apparently was not raised and the court did not address its impact on coverage for the individual.