Court Looks to Dictionary for Plain Meaning of Employment

While the distinction between an employee and an independent contractor  is critical in wage and hours, workers compensation and vicarious liability cases, the First Circuit recently held that it is irrelevant when applying an employment-related practices exclusion in a liability policy. The exclusion applies to both — and also to a municipal official. 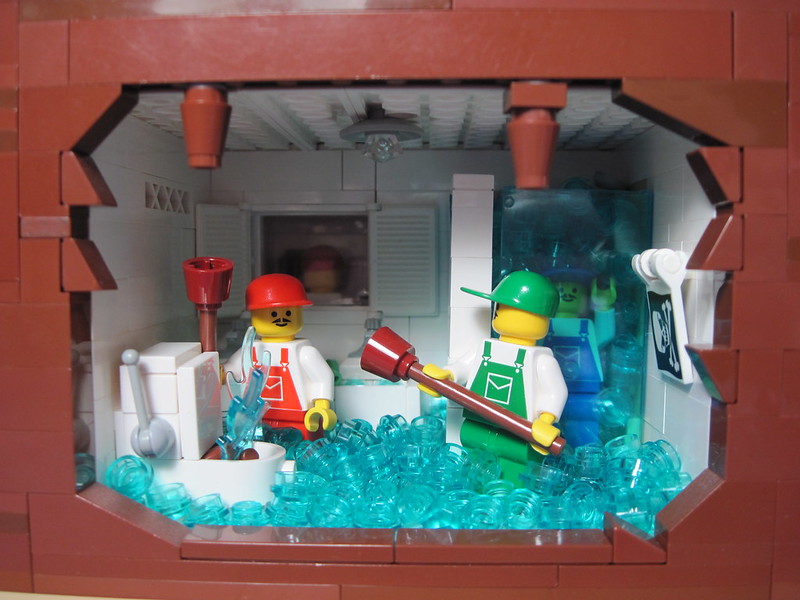 Employee or independent contractor? They look the same in employment-related practices exclusions.

In the case, the plaintiff had been appointed as the plumbing inspector for a town in Maine each year for seventeen years. After a selectman publicly criticized his job performance, he was removed from his position. He sued the selectman for slander and civil rights violations. The selectman made an offer of judgment in the amount of $100,000.

The former plumbing inspector accepted the offer. He then brought a reach and apply action against the town’s general liability and public officials liability insurer to collect. The federal district court  held that the policies’ employment-related practices exclusions applied to bar coverage, and the First Circuit affirmed.

The former plumbing inspector argued that he was an independent contractor, or a municipal official, and not an employee. He asserted that the exclusion did not apply, or was at least ambiguous.

The First Circuit explained that under Maine law a court would determine the plain meaning of an undefined word in an insurance policy by looking to the dictionary definition.  The dictionary defined employment as the state of being employed.  Employ meant to hire or engage the services of a person.  Because the town had engaged the services of the plumbing inspector, the practices on which the judgment against the selectman was based were employment-related, regardless of whether he was an employee of the town, as the insurer asserted, or an independent contractor or municipal official.  The First Circuit quoted with approval the District Court’s holding that “although the ordinary person unschooled in the law or in insurance appreciates that there is a distinction between being an employee and an independent contractor, the ordinary person also appreciates that either status is a form of employment.”