Insurers embroiled in coverage disputes sometimes seek to offer evidence of the policy’s purpose or intent to support their interpretation of a disputed policy provision. In a decision interpreting the scope of “your work” exclusions commonly found in general liability policies, the New Hampshire Supreme Court recently rejected two insurers’ attempt to use evidence of the policy’s “general purpose” to clarify ambiguous policy language. 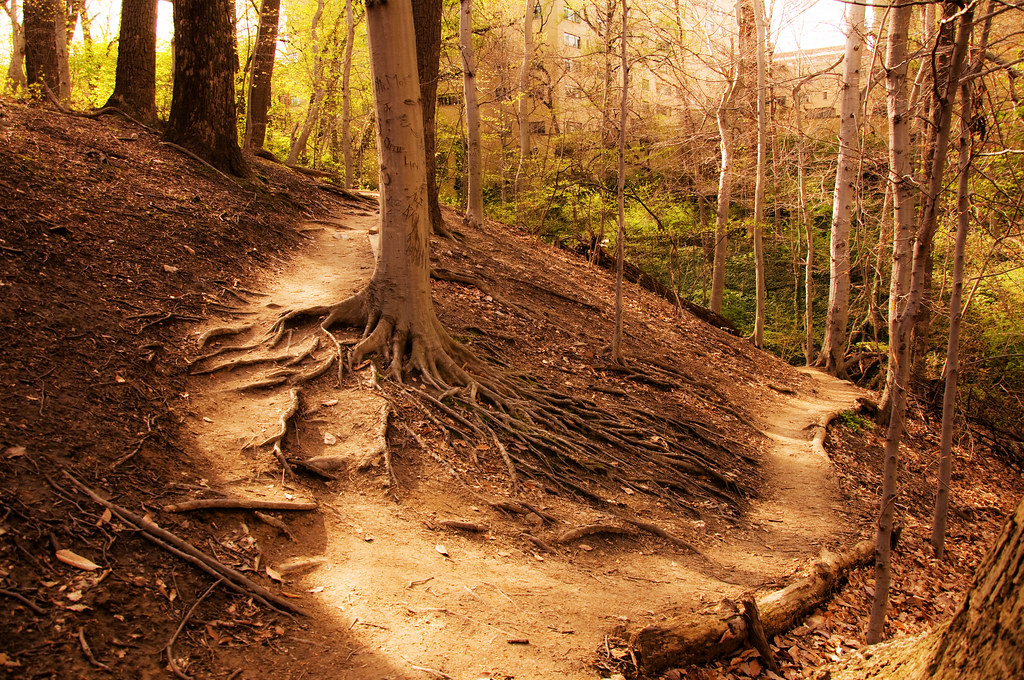 When policy language can be read two different ways,
construe against the drafter.

The case arose out of a condominium association’s allegation that its general contractor was responsible for defects in the “weather barrier” components of the condo units. Those defects, the association alleged, led to water leaks that damaged interior and exterior finishes in the units.

When the condo association sued the contractor, the contractor looked to its general liability policies for coverage. The insurers denied coverage based on the policies’ “your work” exclusion, which barred coverage for property damage to “that particular part of any property that must be restored, repaired or replaced because ‘[the insured’s] work’ was incorrectly performed on it.” In the ensuing coverage litigation, the trial court accepted the insurers’ argument that the exclusion barred coverage for all of the damage caused by the contractor’s defective work, including the water damage to the interior and exterior finishes. The court agreed with the insurers that general liability policies are not intended to serve as performance bonds or to insure typical business risks associated with faulty work.

The New Hampshire Supreme Court reversed, however, noting that the determination of insurance coverage begins with the policy language, not its general purpose. The Court held that there were two reasonable readings of the “your work” exclusion; it could be read to bar coverage for all damage resulting from the insured’s defective work, as the insurers asserted, or it could be read to bar coverage only for those parts of the property on which the allegedly defective work was done, as the condo association contended. Therefore, under long-standing rules of policy construction, it construed the policy against the insurers, even though that interpretation was contrary to the general purpose of commercial general liability coverage.