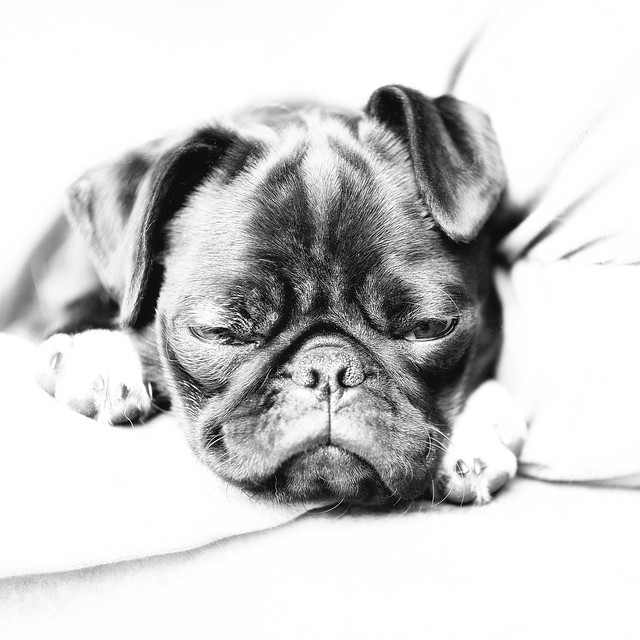 A District of New Hampshire federal court judge determined that, as between the owner and the lessee of a tractor trailer, both of whom had bought liability insurance on the truck, the owner’s policy was primary and the lessee’s was excess.

The judge then ruled that state precedent required her to allocate defense costs equally between the two insurers. She cited Universal Underwriters Ins. Co. v. Allstate Ins. Co., 134 N.H. 315 (1991), which states that “the duty of an insurer to defend is the same whether its potential liability is either as a primary or as an excess carrier.” The First Circuit affirmed the determination that the owner’s policy was primary, but certified the question of allocation of defense costs to the New Hampshire Supreme Court.

The state Supreme Court distinguished Universal Underwriters on its unique facts.  It noted that the case determined that the excess clauses in two insurers’ primary auto policies were mutually repugnant, and the two were therefore co-primary insurers.  Therefore, the language in Universal Underwriters was dicta and not controlling precedent as to an excess carrier’s duty to defend.

The Court further observed that, because excess policies are priced to reflect a reduced risk of incurring defense costs, and because the insurer who bears the primary indemnity risk should also control the defense, the rule that an excess insurer has no defense obligation until the primary coverage is exhausted appropriately reflects the contracting parties’ intent.

In reality, the Court’s decision in Universal Underwriters was slightly more complicated than characterized in Old Republic.

Because the lessee’s policy also had an excess other insurance clause, the clauses were mutually repugnant and the policies were both triggered above the minimum required coverage.  The Court held that, while the policies’ respective indemnification obligations would be pro-rated, the duty to defend was a joint obligation and defense costs should be divided equally between them.

Universal Underwriters did not expressly state that the two policies were co-primary, and held that the owner’s policy was solely responsible for the first $25,000 in indemnification, the minimum required limit.  A reader could be forgiven for interpreting this to mean that, above the mimimum limit, the two insurers shared the same excess layer – except that the court held that both had a duty to defend.  While the court does not fully articulate its rationale, it may have concluded that, where both policies were issued as primary coverage, and the effect of their respective other insurance clauses was disputed, both insurers had a duty to defend until the coverage issue was resolved.

Whatever its reasoning, the court clearly concluded that both insurers had an obligation to defend their mutual insured.  So the controversial language in Universal Underwriters can be read as meaning that, where two insurers’ duties to defend have been triggered, each insurer has a duty to defend the whole case, and therefore the appropriate allocation of defense costs is by equal shares, and does not depend on how much risk each insurer has assumed or at what level its indemnification obligation attaches.