Policy Expires, Accident Occurs: Insurer on the Hook (Why You Can Never Read a Policy Too Carefully)

Policy Expires, Accident Occurs: Insurer on the Hook (Why You Can Never Read a Policy Too Carefully)

Applying Georgia law, the 11th Circuit has concluded that the definition of “occurrence” is ambiguous. The take away is: don’t assume that, if there is an accident after a policy expires, there is no coverage. 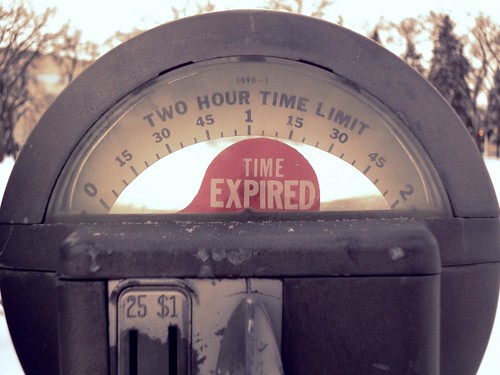 The facts are simple. In Lee v. Universal Underwriters Insurance Company, the insured negligently repaired the claimants’ vehicle, the occurrence-based policy expired and then the claimants were involved in a serious car crash.

The claimants sued the insured and then entered into a $5.4 million consent settlement and asked the insurer to pay it. The insurer denied coverage because the policy expired before the crash. The definition of occurrence was:

“OCCURRENCE”, with respect to COVERED POLUTION DAMAGES, INJURY Groups 1 and 2 means an accident, including continous [sic] or repeated exposure to conditions, which results in such INJURY or COVERED POLLUTION DAMAGES during the Coverage Part period neither intended nor expected from the standpoint of a reasonably prudent person.

The insurer argued the language unambiguously required the injury to take place during the policy period. The 11th circuit said, “Not so clear.”

Read the policy very, very carefully and don’t assume the traditional interpretation of “occurrence” is going to apply in every case.

Do New Claims Added to a Suit Require Insurers Defending under Reservations of Rights to Issue Additional Reservations? »