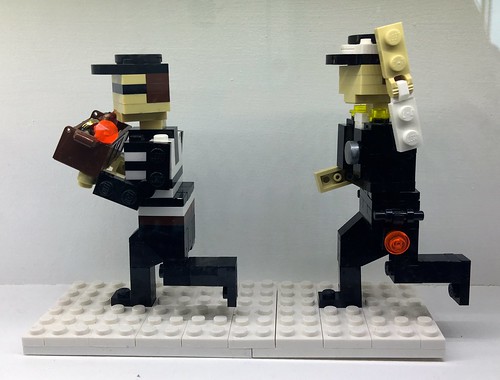 Two recent federal appeals decisions demonstrate that, in most cases, an allegation of intentional conduct is not enough to relieve insurers of the duty to defend under personal injury coverage.

Many policies cover what we think of as “intentional” torts, such as defamation and misrepresentations, but also exclude knowingly intentional conduct. Not surprisingly, this seeming conflict generates lots of disputes.

Frequently, complaints allege conduct by insureds that is unquestionably “intentional.” Insurers disclaim coverage, and insureds say, “You should at least defend until the ‘intent’ to commit the act is proven.”

Two recent cases have shed light on how this all-too-common set of circumstances plays out. In National Fire Insurance Company of Hartford v. E. Mishan & Sons, Inc., the insured was sued in two class actions alleging it was illegally transferring customer information for a profit. The plaintiffs sought relief under multiple counts, including fraud by omission and violations of the Michigan consumer protection act.

The district court upheld the insurer’s denial of personal injury coverage based upon a “knowing violations” of law exclusion. The Second Circuit Court of Appeals reversed. The court found that a duty to defend exists “until it is determined with certainty that the policy does not provide coverage.”

We cannot conclude with certainty that the policy does not provide coverage, because the conduct triggering the knowing violation policy exclusion is not an element of each cause of action.  Therefore, [the insured] could be liable to plaintiffs even absent evidence that it knowingly violated its customers’ right to privacy.  Furthermore, while the underlying plaintiffs allege generally that [the insured] acted knowingly and intentionally, the actual conduct described does not  rule out the possibility that [the insured] acted without intent to harm

In Berns v. Sentry Select Insurance Co., decided by the Ninth Circuit Court of Appeals, the underlying plaintiff was alleged to have misappropriated the insured’s business files, leading to the insured “scolding and terminating her.” When the underlying plaintiff sued, the insurer denied coverage based upon an “intentional acts” exclusion that barred coverage for “any dishonest, malicious, fraudulent, criminal or intentional act.” Rejecting the insurer’s broad interpretation of the term “intentional,” the Court of Appeals found it applied “only if the insured acted with a specific intent to wrongfully inflict injury.” Thus, the insurer had to defend.

The take-away from these two cases is that allegations of intentional conduct are likely not going to be sufficient to relieve an insurer of its duty to defend under personal injury coverage in most cases.