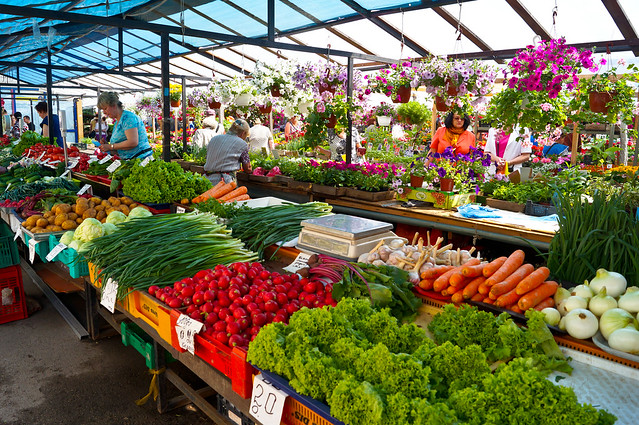 In a decision of significance on many hot-topic issues in coverage law, the Massachusetts Appeals Court decided Rass v. Travelers earlier this month. The court found that:

The claim involved the insured’s decision to cut the underlying plaintiff out of a food market and distribution business. The plaintiff alleged that in so doing, the insured engaged in trade libel and misappropriation of trade secrets.

The insured did not give notice to the insurer for three months, and when notified, Travelers agreed to defend under a reservation of rights that excluded coverage for the trade secrets claim. The insured rejected Travelers’ attempts to impose a rate limit on defense counsel. It later also rejected the insurer’s offer to contribute nominally to a settlement of the underlying case, because the insurer demanded that the insured waive its rights to additional indemnification from Travelers, beyond its offered contribution.

The court cited the rule that late notice to an insurer does not relieve an insurer of its duty to defend, unless it can prove it was prejudiced by the delay. The appeals court, however, found that a majority of courts hold that an insurer cannot breach its duty to defend until it has received notice of the claim, and thus does not owe defense costs prior to receiving notice.

Whether the SJC will uphold this part of the decision is questionable, in light of its other decisions on notice and prejudice.

The court found that the rate charged by defense counsel ($275 an hour) was reasonable and that it was unreasonable for the insurer to impose a lower rate on the basis that it could obtain a lower rate ($200 an hour) for the same kind of work.

The appellate court found that the lower court correctly concluded the settlement was reasonable and its allocation between covered and uncovered claims was similarly reasonable.

The appeals court upheld the trial judge’s finding that Travelers’ conduct violated c. 93A. The trial judge found that Travelers, first, understood that the covered defamation claim created exposure for the insured, yet “offered a settlement contribution far below Rass’s likely exposure Second, that it  conditioned its offer on the insured waiving a right to seek attorneys’ fees or further indemnification. Third, it forced the insured to litigate by stubbornly refusing to pay the hourly rate actually charged by defense counsel and instead insisted upon a lower rate.