Does an Additional Insured Get Coverage When the Named Insured Has Done Nothing Wrong?

Does an Additional Insured Get Coverage When the Named Insured Has Done Nothing Wrong? 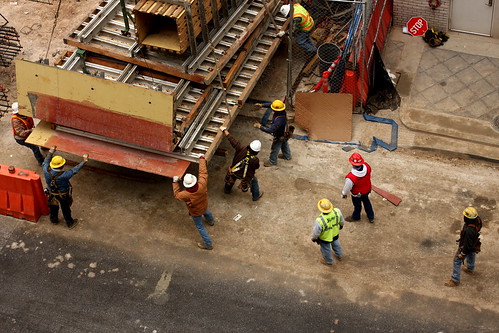 Interpreting the duty to defend broadly, a Massachusetts superior court case addresses when an additional insured is entitled to a defense – a frequently-occurring but always confusing scenario. Much hinged on the policy’s failure to expressly limit its coverage.

In the case, NES Equipment Services leased a lift to Shepardville. The rental contract required Shepardville to name NES as an “additional insured” (AI) on its general liability policy. The AI endorsement provided that NES is an insured, but “only with respect to liability for bodily injury … caused in whole or in part by your [Shepardville’s] maintenance, operating or use of equipment leased to use by [NES].”

When the lift collapsed, two construction workers sued NES in Connecticut. The complaint did not name Shepardville as a defendant and did not allege that Shepardville was negligent.

After first deciding that Massachusetts rather than Connecticut law governed the coverage issue, the court decided that Acadia must defend NES. In so doing, the court pointed to Massachusetts’s broad duty to defend cases. The court found that the form of AI endorsement Acadia used did not require that the plaintiffs expressly allege that Shepardville was negligent, and that, reading the complaint broadly, one could conclude that Shepardville owed a duty that it had breached.

Moreover, the court found that Acadia could have drafted a narrower AI endorsement requiring that the claim against the additional insured arise out of the negligence of the named insured but, in this instance, Acadia failed to do so.

Do Allegations of Intentional Conduct Relieve an Insurer of Its Duty to Defend? »