Standard indemnity agreements in municipal contracts can expose cities and towns to liability for their contractors’ attorneys fees if they are not narrowly drafted to address only claims by third parties. 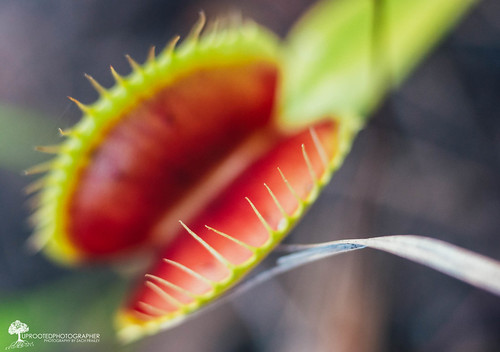 Indemnity Clauses: A Trap for the Unwary

In a recent federal court case involving the City of Marlborough, a contract between the City and a solid waste facility contained a straight-forward indemnity clause. It stated that the City would indemnify the facility for all costs and expenses, including attorneys fees, that it might incur as a result of the City’s performance or non-performance of its obligations under the contract.

The court noted that some states have a rule requiring parties to read such indemnity provisions as only applying to claims brought by third parties (unless the clause contains explicit language to the contrary). Not in Massachusetts, said the court. The Supreme Judicial Court has rejected arguments that courts should strictly construe indemnity contracts.

Therefore, in this case, the court ruled that the City will have to indemnify the facility for attorneys’ fees that the facility itself incurs in successfully suing the City. (In a strict construction jurisdiction, the City would not have to pay, because the lawsuit was brought not by a third party, but by one of the contracting parties.)

When drafting contracts, municipalities should understand that this will be the rule unless the contract explicitly limits the indemnity provisions to apply only to costs incurred as a result of third party-claims.