Legislature to Vote on an Onerous New Public Records Act

Legislature to Vote on an Onerous New Public Records Act 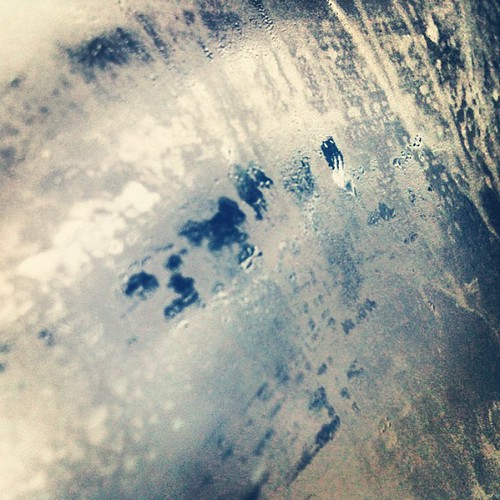 After the summer recess, the Massachusetts House of Representatives is expected to vote on Bill H.3665, “An Act to improve public records,” which would impose time-consuming and expensive compliance obligations on cash-strapped municipalities. A slew of recent articles and editorials criticizing the state’s real public record abuses have put extreme pressure on the Legislature to approve the bill. Well-organized municipal opposition have advocated for a more balanced and measured approach.

This bill as written is not an answer to Massachusetts’ public records problems.

For one thing, the bill does not address what the Globe has called “one of the biggest complaints about the current law” – that Massachusetts is the only state where the judicial, legislative and executive branches are exempt. In addition, the bill does not address the use of public records requests as tools to harass public officials or to circumvent discovery rules in litigation, a frequent concern for municipalities.

Instead, the bill, as proposed, would both increase the number of public records requests municipalities receive and decrease the amount municipalities can charge for complying with the requests, including reimbursement for redacting private and personal information.

In addition, municipalities will have to provide requests that are “in the public interest” and “contribute significantly to public understanding” free or at reduced cost. The Massachusetts Municipal Association believes the media use this provision to shift the costs of compliance from media outlets to the taxpayers.

The cost of non-compliance would be high. The bill would authorize fines of $20 a day for the first 30 days and $50 thereafter, and municipalities would have to pay attorneys fees and court costs to plaintiffs who “substantially” prevailed in bringing an action against them.

Under the bill, cities and towns would have to appoint a public records officer to fulfill the requests.

SJC Flags the Town of Hudson for Poor Sportsmanship »