Is Your Panhandling Ordinance Unconstitutional, Too?

Is Your Panhandling Ordinance Unconstitutional, Too? 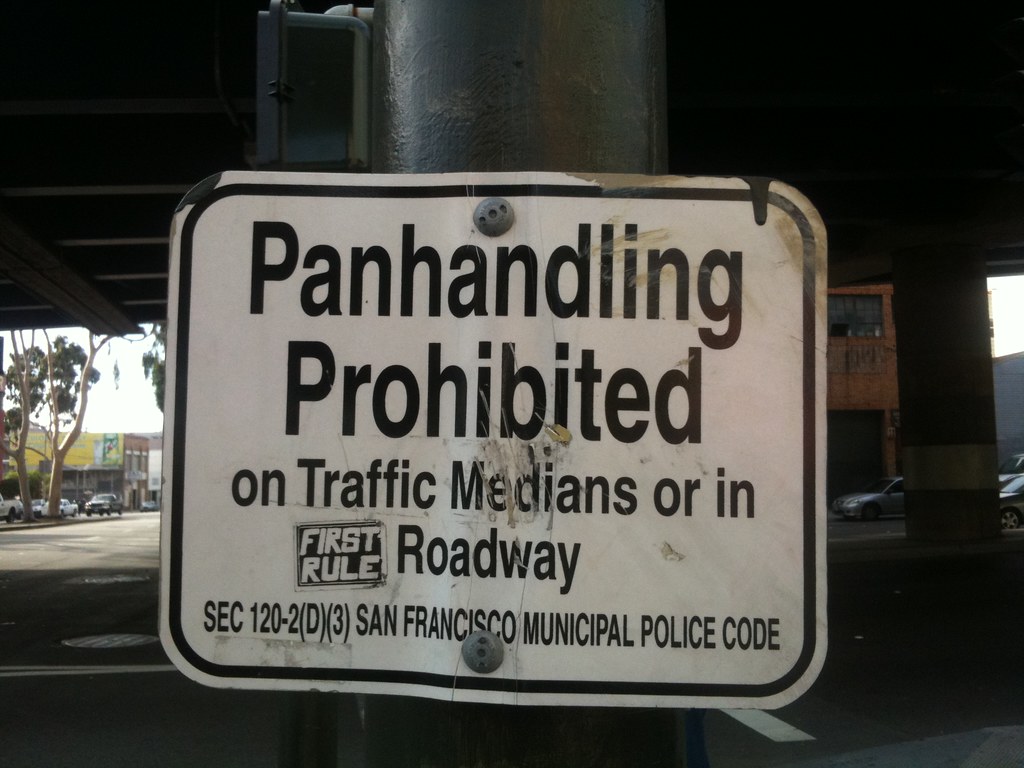 After a Supreme Court decision calling into question the constitutionality of many municipal sign bylaws on free speech grounds, cities and towns may find their panhandling ordinances have also become vulnerable to First Amendment challenges. With little comment, the Supreme Court vacated a judgment upholding the City of Worcester’s panhandling ordinance and remanded it to the First Circuit Court of Appeals for further consideration in light of Reed v. Town of Gilbert, its June 18 ruling invalidating the Town of Gilbert, Arizona’s sign bylaw.

The First Circuit’s original decision in Thayer v. City of Worcester had upheld Worcester’s panhandling ordinance, which was intended to prohibit “all aggressive solicitations and roadside demonstrations, regardless of the speaker’s message or ideology.”  The appellate court had found those prohibitions “content neutral,” and dismissed the plaintiffs’ First Amendment claims. Obviously, the Supreme Court majority concluded that the First Circuit’s idea of what constitutes a “content neutral” regulation was inconsistent with its holding in Reed.