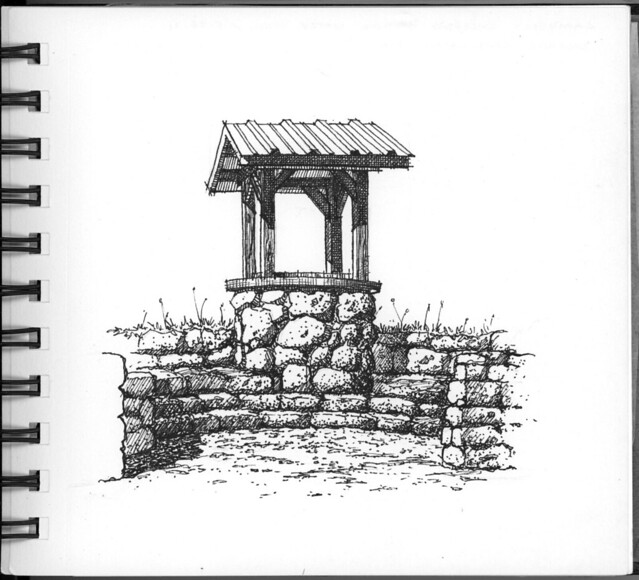 If this could get contaminated, your local law might beat the Anti-Snob Zoning Act.

Chapter 40B – sometimes known as the Anti-Snob Zoning Act – tackles “exclusionary zoning” that can prevent badly needed subsidized housing from being built. Under the Act, local zoning boards may waive local regulations that unreasonably impede the creation of low- and moderate-income housing.  And when a local zoning board denies a permit or imposes onerous conditions based on local law, the Housing Appeals Committee and courts rarely let those local laws stand in the way of affordable housing.

But, a recent Appeals Court case holds that – under exceptional circumstances – zoning boards must enforce local laws even if those laws would hamper the construction of much-needed subsidized housing. The Court ruled that a board may not waive a bylaw for a subsidized housing project if granting a permit (1) would create a local health risk, that (2) would not otherwise be adequately addressed under Massachusetts state law or regulations and that (3) would be serious enough to outweigh the regional housing need.

In this case, the Town of Stow’s zoning board of appeals waived a groundwater bylaw in granting a permit for a proposed low-income housing development. The groundwater regulation was more protective of drinking water than Department of Environmental Protection (MassDEP) standards.

(1) The record in the lower court established that the development would “more likely than not” cause excessive nitrogen levels in the drinking water well for a neighboring residence. The Appeals Court thus found that granting the permit created a serious local concern.

(2) Although the lower court found that the development would comply with MassDEP’s groundwater standards, the Appeals Court held that compliance with state standards would not be sufficiently safe and did not adequately address the health risk from excessive nitrogen.

(3) Despite the need for affordable housing in Stow, the health risk outweighed the housing need.  The Appeals Court reasoned that a project that would likely cause contamination of a private well could not justify a permit.

Finally, although Stow could conceivably have forced the abutter to connect to an alternative water source, the Court noted that the Chapter 40B does not authorize a taking of private property and the abutter was under no obligation to do so.

The case is Reynolds v. Zoning Board of Appeals of Stow.