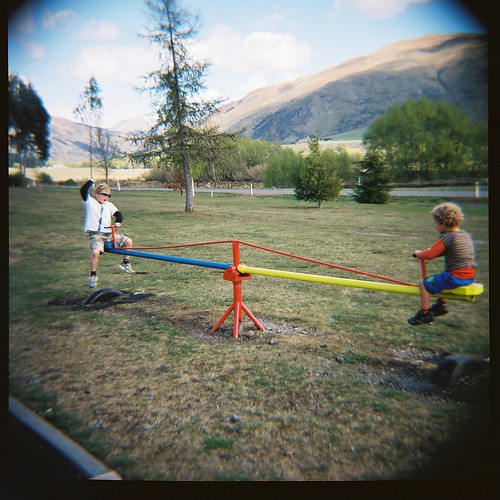 Illustrating the ideal balance of kids’ privacy interests and the public’s right to information.

October 23, 2015 – In a case that highlights the difficulties facing custodians of public records, the Massachusetts Supreme Judicial Court (SJC) has ruled that public schools must turn over records relating to special education placements on request – after redacting them so as to protect student privacy.

The case has particular resonance as the Legislature scrambles before the end of the 2015 session to pass a public records bill that makes access to government information easier and less expensive.

In Champa v. Weston Public Schools, the Court acknowledged the difficulty for custodians of balancing privacy interests with those of the public. (The ACLU raised similar issues in its amicus brief.) Redacting information is costly: a successful new public records bill must honestly take those costs into account.

The Burden on Public Schools

In Champa, the SJC made clear how high the stakes are. Information about a child’s disability is “highly personal,” it said, and “disclosure may result in embarrassment and potentially lead to stigma.”

The SJC reversed the trial court, which had ruled that simply redacting a child’s name and any description of his or her disability would satisfy the privacy exemption of the statutory “public records” definition. The lower court added that, if the school found any “unanticipated” personal information that could identify the student, it could apply to the court.

The SJC appears to have found this system overly-simplistic and unworkable. Its discussion of the redaction process showed more nuance.

Before making information public, said the Court, schools will have to consider whether it contains identifying information “not only from the viewpoint of the public, but also from the vantage of those who are familiar with the individual.” (Internal quotations and brackets omitted.) In addition, the schools have to consider factors such as “the availability to the requestor of other information that indirectly identifies the student.”

For example, if a record identifies the out-of-district school that a child attends, disclosure may “indirectly identify the child’s disability.” The SJC remanded the case to the trial court for it to determine the “necessary and appropriate redactions.”

Recent, relentless coverage of public record abuses have led the Legislature to work on a stronger public records act. While a few public officials may fail to comply with their duties under the public records, the large majority follow the records law, just as they comply with other legal duties.  Unrecognized by the press are the many voluminous and repeated requests received by custodians that are intended  to harass public officials.  Other abuses include requests from parties in litigation seeking records as a back door around protections under the court’s rules of discovery, and from commercial interests entirely unrelated to the public interest.

A first legislative effort failed this summer, in part because municipal opponents pointed out the onerous financial and staffing burden the law would have placed on cities and towns. In particular, the earlier bill prohibited custodians from recovering costs to search for, review and redact records.  Currently, getting a new version of the bill to the governor before the end of session is a high priority for the legislature.

The Champa decision could potentially help municipal advocates because it highlights the importance of careful redaction to protect privacy interests, as well as the time, effort and money needed to make those choices.

An earlier SJC case could similarly influence the terms of the debate. In May 2015, the Court ruled that public entities can shield most of their work product (material prepared in anticipation of litigation) from public disclosure, placing them on nearly equal footing with opposing parties in the private sector.

That case, DaRosa v. City of New Bedford, illustrated another important reason a public entity might have for shielding information from view – allowing public entities to put a “frank discussion of legal or policy matters” into writing as they prepare for litigation with entities that enjoy full work product protection.

The Champa and DeRosa cases show that a refined scalpel wielded by a careful custodian is necessary to review and redact records before their public release. Prohibiting custodians from recovering the costs of such work shifts costs to taxpayers to achieve the proper balance between public access and privacy concerns.  That shift in cost may be appropriate in some circumstances, but where requests are made for records solely for commercial purposes, taxpayers should not absorb the costs to provide records to commercial interests.  Rather, recovery of costs should be the norm, with fee waivers at the custodian’s discretion only when requests involve matters of significant public interest or in the case of the requestor’s financial hardship.

Civil Service: A Town Can Get Away With a Flawed Process, But Not Bias »