Civil Service: A Town Can Get Away With a Flawed Process, But Not Bias

Civil Service: A Town Can Get Away With a Flawed Process, But Not Bias 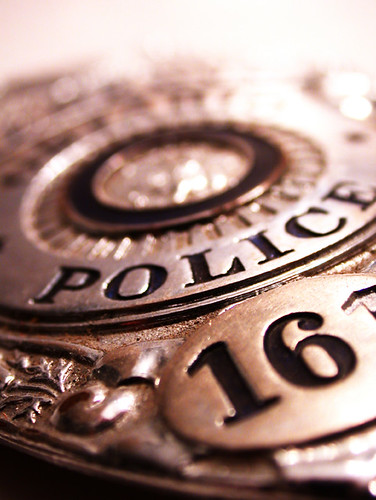 A municipality may be able to bypass a higher-ranked civil service applicant even with a flawed process, but not if there is any suggestion of bias. That’s the main takeaway from a recent pair of decisions by the Massachusetts Supreme Judicial Court (SJC).

A Flawed Selection Process Does Not Automatically Invalidate a Bypass

In a Randolph case, the Town appointed three candidates with lower exam scores than the plaintiff as police sergeants.

The Civil Service Commission found that the Town’s interview process was “overly subjective”:  the Town did not record the candidate interviews, keep complete and contemporaneous records of its scoring, or even have an annual, written process for evaluating police officers.

Nevertheless, the Commission sided with the Town, largely because there was no evidence suggesting that the bypass resulted from bias or unlawful predisposition against the plaintiff.

The SJC affirmed the Commission. It held that even where the appointing authority uses flawed procedures, a decision to bypass a higher-ranked candidate may be permissible if (1) the authority has reasonable justifications on the merits and (2) the selection process’ flaws are “not so severe that it is impossible to evaluate the merits from the record.”

In a Hanover case, the Town promoted two male officers instead of the plaintiff, who had scored highest on the exam, to police sergeant positions.

The Commission found potential gender bias in the promotion process. For example, the Town had used all-male interview panels, which docked the plaintiff for lack of “command presence” and for being more nervous than the other officers. Nevertheless, the Commission ruled in favor of the Town.

The SJC remanded the case for consideration of the potential gender bias issue. It noted that guarding against bias in governmental hiring and promotion is a fundamental purpose of the civil service system. Where there are “overtones of gender bias,” adjudicators must carefully weigh bypass justifications to ensure decision-making in accordance with basic merit principles.

The cases are Sherman v. Town of Randolph and Malloch v. Town of Hanover.