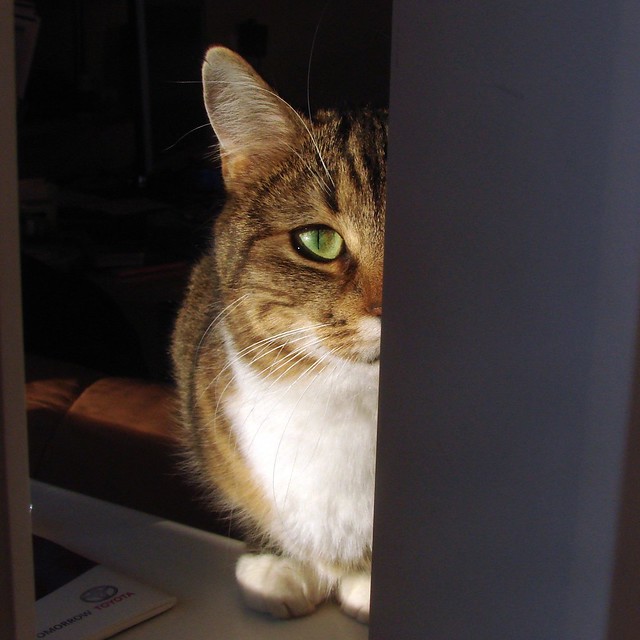 Half way to a smart solution on public transparency.

In its last formal session in 2015, the Massachusetts House unanimously passed a new public records bill that has been subject to great debate since last spring between public interest groups and the media, on the one hand, and municipalities, on the other.  The House appears to have crafted a compromise bill that both sides can live with.

But advocates of both perspectives are likely to seek further refinements in the Senate before the bill becomes law.

The House bill (H.3858) would make numerous changes to the existing public records law.  Some of the most important include:

Record Access Officers – which may impact local budgets: State agencies and municipalities would have formally designated records access officers to assist the public in making requests and in coordinating responses by records custodians.

For municipalities, the municipal clerk would act as first and last line of response, but the executive official of each municipality may also designate other records access officers.  Often, Selectmen or Town Managers will designate each department director as a custodian for his or her respective department and related boards or commissions.

Some municipal officials worry that, depending on the anticipated volume of requests, additional staff time or positions may have to be included in local budgets.  The public would hopefully receive better customer service in response to records requests.

Electronic Document Production:  The new bill would require production of records in electronic form, if so available. The bill requires, where feasible, that newly acquired databases or record keeping systems be designed to facilitate the segregation of exempt materials and easier retrieval of records for reproduction in commonly available electronic format.  The bill encourages state agencies to make more records available on websites.

Requirement for Reasonable Description of Records – a welcome limit on excessively broad requests:  For the first time, the bill would require requesters to “reasonably describe” the record sought.  Under current law, no specific description or subject matter of a record need be identified, and requesters have sometimes asked for all records within an office, or all emails of public officials, regardless of content.

More Detailed Timelines – providing both clarity and flexibility: New, more detailed timelines are established for responses by custodians.  Under current law, custodians must respond to requests in 10 calendar days.  It has been uncertain whether a custodian complies with the law by merely responding to a request by letter with any exemption claims and a fee estimate for producing the records, or whether the records requested must also be produced within 10 days.

The new law clarifies that a custodian to “furnish a copy of any public record” requested within 10 business days.  The new compliance period recognizes that compliance is more difficult if non-business days are counted. In addition, when requests cannot be fulfilled within such time, a custodian may claim an extension of up to 60 days (state agencies) or 75 days (municipalities) with an explanation of why additional time is needed.  The custodian may also petition the supervisor of public records for additional time for good cause, including a large volume of records requested, substantial time needed for records redaction or evidence that a requester is seeking to harass or intimidate the custodian, among others causes.

Reduced Fees – an increased financial burden on agencies and municipalities, but more fair than the originally proposed bill:  The bill would reduce fees that agencies and municipalities can charge for records.  Instead of 20 cents, only 5 cents per copy could be charged.  Staff time to search, retrieve, segregate and redact records is free to the requester for the first 2 hours (municipalities) or 4 hours (state agencies).  The bill authorizes the use of outside vendors for records production, subject to certain parameters.

Some requests may require substantial staff time to search for, retrieve and redact records, and after the initial “free” time, additional staff time is reimbursable,  When first proposed, the bill prohibited reimbursement of such staff time.

Administrative and Judicial Review:  The bill also details procedures for administrative and judicial review.  A court has discretion to award reasonable attorneys fees and court costs when a requester prevails in in a suit against a records custodian, and may also sanction a defendant agency or municipality up to $5,000 as punitive damages for withholding records maliciously or in bad faith.

Will the Legislature Remain Exempt? While imposing new duties on state agencies and municipalities, the house bill fails to impose any duties of transparency on the Legislature itself.  In a last minute amendment to the bill, however, the Legislature will convene a commission to study whether the Legislature should be subject to public records law.

In light of the many changes that municipalities and state agencies will have to adapt to, the effective dates of the House bill’s main provisions, if enacted, is October 1, 2016, while the provision establishing records access officers and their duties is effective July 1, 2016.