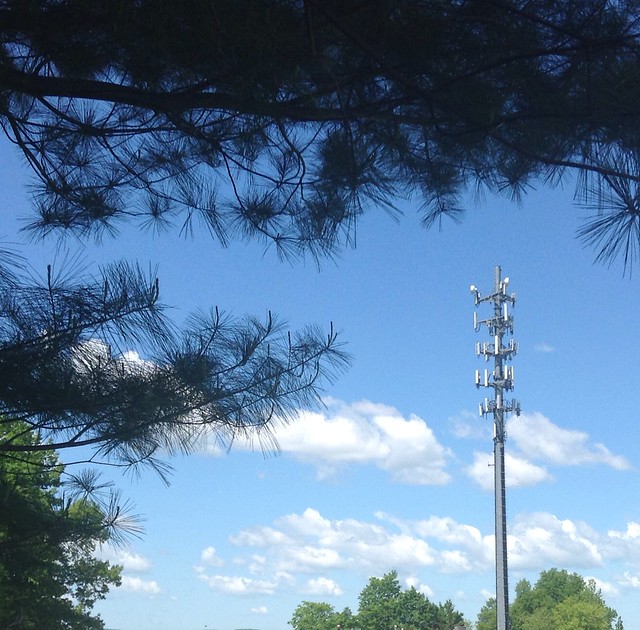 Soon after the FCC issued its Order implementing Section 6409(a) of the Middle Class Tax Relief and Job Creation Act of 2012, which preempts traditional local zoning authority over eligible facilities requests, a coalition of municipal authorities sued to overturn it. Opponents argued that the FCC’s Order violated the Tenth Amendment and that it unreasonably defined several terms in Section 6409(a).

The first federal appeals court to rule on the dispute has now sided with the FCC and upheld the FCC’s Order.  In Montgomery County, MD. V. FCC, — F.3d —- (4th Cir. 2015), the Fourth Circuit concluded that the FCC Order lawfully implements Section 6409, which was enacted as a result of Congress’ concern that municipal permit review processes were hindering efforts to expand wireless networks.

The FCC’s “deemed granted remedy” is lawful. The local authorities challenged the Order’s provision that gives localities sixty days to approve eligible facility-modification requests.  If the local government fails to act within that time, the request is “deemed granted.”

The Court rejected arguments of unconstitutional “commandeering” in violation of the Tenth Amendment. It ruled that, “pursuant to properly delegated Congressional authority,” the FCC had preempted state regulation of eligible facility modification requests, which is “entirely permissible under our system of federalism.

Municipalities can not review eligible facility modification requests on a case-by-case basis. The coalition disputed the objective criteria that the FCC chose to define whether a modification is a “substantial change” to the physical dimensions of a tower or base station.

The Court disagreed. Displacing discretionary municipal control over the relevant modification requests “is exactly what Congress intended,” said the Court. It further found that the FCC’s objective criteria “eliminate the need for protracted review” and “divest municipalities of their reviewing discretion.”  The Court rejected arguments that “the FCC should have permitted municipalities to review applications on a case-by-case basis.”

Buildings and structures supporting wireless equipment fall under the FCC’s Order, even if not built primarily for that purpose. Local authorities argued that the Act and Order should not extend to buildings and other supporting structures.  However, the Court ruled that including them in the definition of “base stations” was consistent with Congress’ intent to “promote the expansion of wireless networks through collocation.”

The Order extends to facilities that localities initially approved even with a condition that they not be modified in the future. The Court pointed out that Section 6409(a) contains no exemptions for such conditions.

The FCC has left the door open for municipal waiver requests. The Court noted that municipalities may avail themselves of the FCC’s general waiver procedure if the rules create “outlier cases.”

For a more in-depth discussion of Section 6409 and the FCC Order, please see our prior coverage.