Be Practical, Not Persnickety, in Public Bidding, Says Court

Be Practical, Not Persnickety, in Public Bidding, Says Court

Municipalities must excuse errors in bidders’ submissions when they are trivial enough not to prejudice the procurement process, according to a recent superior court case. But the case leaves open the question of where the exact line lies between “minor” and substantive errors. 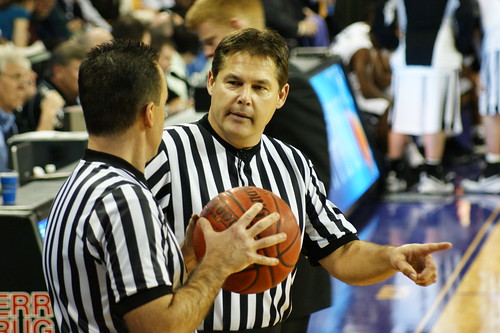 Was that call persnickety?

In the case, the Metropolitan Area Planning Council rejected Spartan Motors’ proposal to supply fire engines because it reportedly arrived in a single package instead of two (one price, one technical). The MAPC’s RFP stated that failure to submit proposals in separate packages would result in rejection.

The Court agreed with Spartan that the Council needed to excuse this minor error under G.L. Chapter 30B which requires municipalities to waive “minor informalities.” The statutory requirement is “mandatory, not discretionary,” noted the court.

The Act defines “minor informalities” in §2 as “minor deviations, insignificant mistakes, and matters of form rather than substance” that the soliciting entity can waive or correct “without prejudice to other offerors, potential offerors, or the governmental body.”

With respect to Spartan Motors’ proposal, “[a]ll that MAPC had to do” to correct the problem was “put the copies of Spartan’s technical proposal in the pile of technical proposals,” and its price proposal “with the other respondents’ price proposals,” said the Court, especially as the bid evaluation team had not reviewed Spartan Motors’ price before reviewing the substance of its bid.

According to the Court, Spartan Motors’ error was of the type that the Legislature obligated governmental bodies to overlook.

It remains to be seen how a court would react to a less obvious bidding mistake. For example, if Spartan Motors had combined its technical and price proposals in one document, the MAPC could theoretically have separated them. But it is not clear whether G.L. c. 30B or the Court’s decision would obligate the MAPC to make the extra effort.

The best guide for procurement officers when faced with similar questions is the Court’s focus on (1) avoiding prejudice and (2) favoring results in “in the public interest” when it come to public procurement. The Legislature intended substantively meritorious bids to survive minor technical bidding errors, but to maintain a fair and level bidding field for competitors. Erring on the side of inclusion, when the error can be fixed without harming another bidder or the public interest, may well be the best choice.