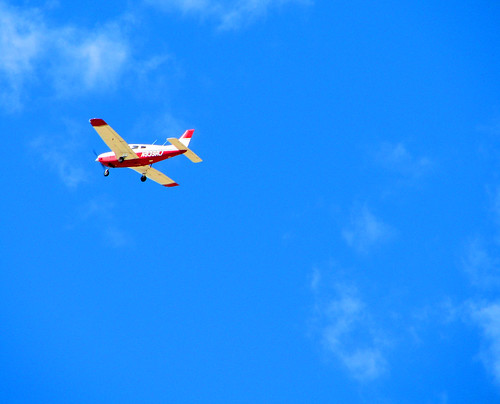 Massachusetts municipalities may not regulate noncommercial, private restricted landing areas without the approval of the Aeronautics Division of the Department of Transportation, according to the Appeals Court.

Reversing a Superior Court decision, the Court noted that, although c. 90, § 39B includes conflicting language, the statute’s clear intent was to preserve the Aeronautics Division’s authority to review local bylaws regarding airports and landing areas.

The “Serious Incongruity” in the Municipal Aeronautics Statute, Section 39B

Chapter 90, Section 39B was enacted in the mid-1940s, back when the Aeronautics Division was the Massachusetts Aeronautics Commission, and the aviation world was still new.

In 1985, the Legislature added paragraph five, which requires municipalities to get approval from the Commission (now the Division) for any regulations of airports and landing areas within their borders.   However, the Legislature did not modify paragraph four, which states that § 39B does not apply to “restricted landing areas designed for non-commercial private use.”

The inconsistent language came before the Appeals Court when the Town of Sheffield tried to enforce a local regulation prohibiting private restricted landing areas in rural districts.   Sheffield had not submitted the regulation to the Aeronautics Division for approval.

The town had ordered the plaintiff, a landowner in a rural district in Sheffield whose hobby was operating small airplanes, to cease using his private landing strip.  The plaintiff appealed the Town’s enforcement decision to the Superior Court.  Having lost there, he took his appeal to the Appeals Court.

Reasoning that courts may render statutes with conflicting provisions intelligible to effectuate their obvious intent, the Appeals Court ruled that the fourth paragraph’s language applied only to the paragraphs from the 1940s, and not to paragraph five, added in 1985.

The Court’s first reason for this decision was that, because paragraph five provides the “only statutory basis for a town’s regulation of private noncommercial landing areas,” ruling otherwise would be tantamount to saying that “there is no basis for any municipal regulation at the outset.”

In addition, the Court found that ruling otherwise would contradict the Legislature’s grant in c. 90 section 39 of “general supervision” over aeronautics to the Division to ensure safety and promote Massachusetts’ aeronautic industry.

That grant of control, the Court explained, “is difficult to reconcile” with the idea that municipalities retain “unreviewable” authority over one portion of aeronautical activities (i.e., noncommercial private restricted landing areas).