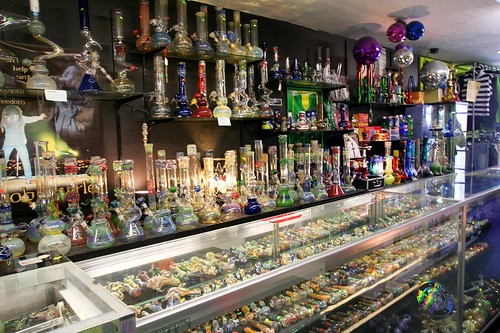 Towns may be able to figure out how to opt-out of these with the Legislature’s new extension.

Question 4 of the ballot initiative – now Chapter 334 of the Acts of 2016 – legalizes recreational marijuana cultivation, sale, possession and use. It defines “marijuana establishment” as not just retail stores, but also facilities for manufacturing, testing and cultivating marijuana and related products.

Deadline Extension. The extension delays the deadline for the new Cannabis Control Commission to start accepting applications for licenses from October 1, 2017 to April 1, 2018 (with the first licenses to issue by July 1, 2018, instead of January 1). The April 2018 deadline is presumably also the deadline for cities and towns to “opt out” of marijuana sales.

On January 18, the AG approved the first temporary moratorium on recreational marijuana establishments put before it, a provision passed by the West Bridgewater Town Meeting.

Clarifying the Opt-Out Mechanism. The Legislature will likely use this additional time to consider a number of other changes to Chapter 334. In particular, municipal interests have asked the Legislature to clarify the process for cities and towns to “opt out” of recreational marijuana sales.

As we discussed in our overview of the new law, subsection § 3(a)(2) of Chapter 334 allows cities and towns to “opt out” by “adopt[ing] an ordinance or bylaw by a vote of the voters of that city or town” which “prohibits the operation of 1 or more types of marijuana establishments” or limits them in other specified ways.

Because city councils pass ordinances and town meetings pass bylaws, the reference to a “vote of the voters” (which typically requires a ballot question) has confused things.  If the Legislature clarifies the process, it may enact the cure in time for cities and towns to effectively opt-out, if desired, by the new statutory deadline.