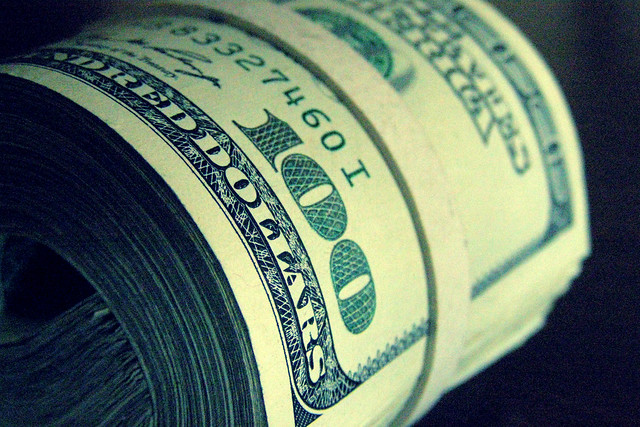 A&K’s efforts on behalf on an insured client culminated this month when the company obtained the final installment of a reimbursement from its insurers in excess of $22 million for defense costs.

When its publicly-traded client was sued in Texas for unfair and deceptive practices and antitrust violations, one insurer disclaimed coverage entirely and another agreed to defend, but placed substantial restrictions on what it would reimburse.

Steven Schreckinger and Elizabeth Eastwood engaged both insurers on a range of duty to defend issues, including what claims were covered, the hourly rates to be charged by partners, associates, and paralegals of the multiple defense firms and experts hired to defend the insured, what counterclaim work was covered by insurance, and what level of detail should be provided to insurers. A&K is delighted with the results it was able to achieve for this client.