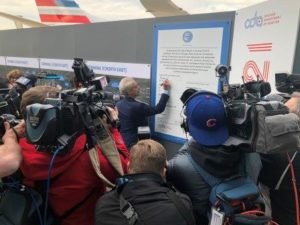 On Wednesday March 28, 2018, Mayor Rahm Emanuel and airline executives signed a new agreement governing the use and lease of O’Hare International Airport.  Under the new agreement, Chicago will undertake $8.5 billion in capital improvements at O’Hare, including the largest and most expensive terminal upgrades in the airport’s 73 year history.   The agreement also restructures the rates and charges regime at O’Hare and introduces a new gate allocation process that will encourage growth and competition at the airport.  Anderson & Kreiger congratulates the City of Chicago on this major achievement and thanks the City for the opportunity to be part of its team. 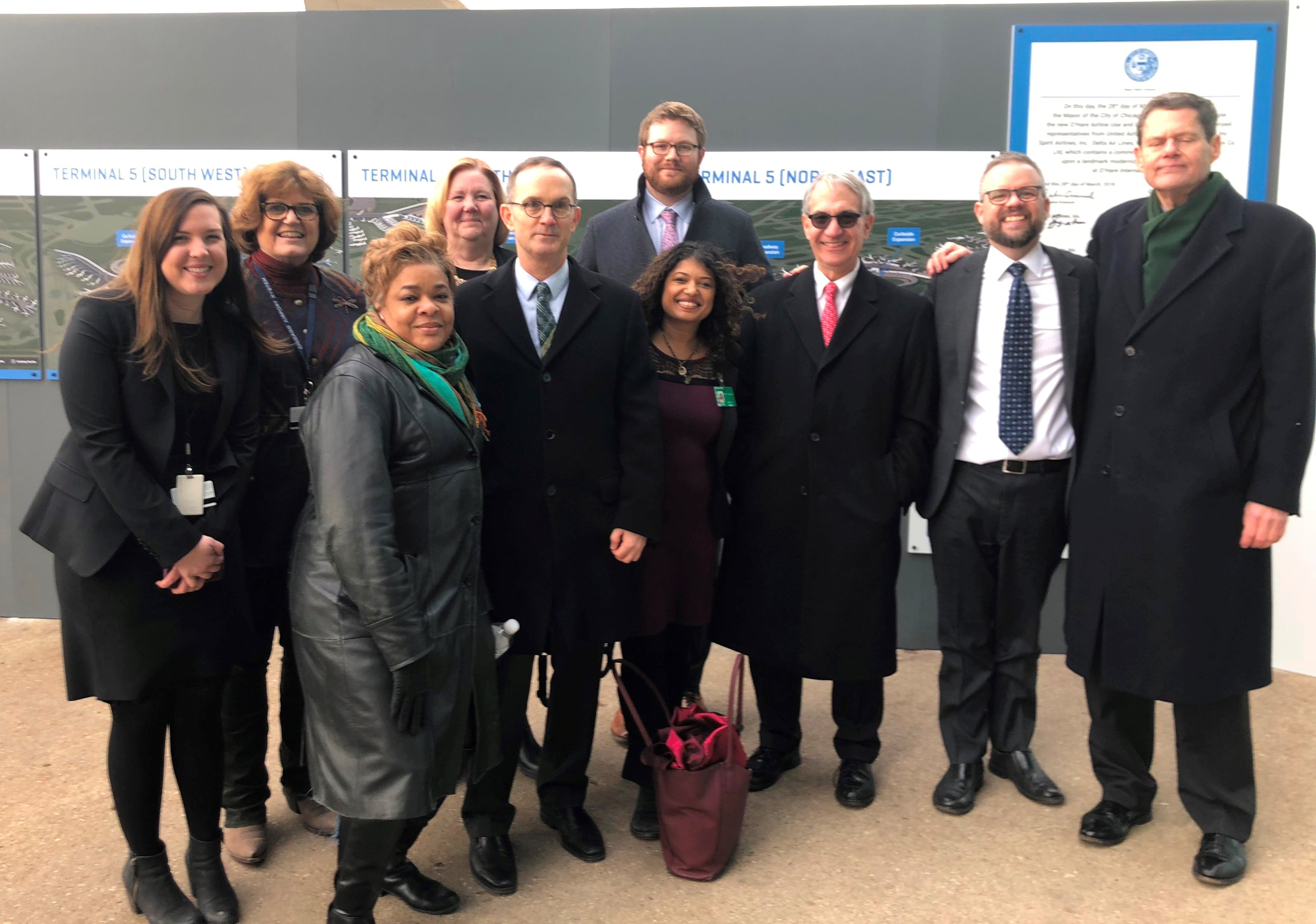