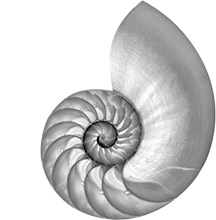 Zoning requirements can get complicated quickly, especially when projects are contested and when aesthetic, historic, religious and other considerations are in the mix. Anderson & Kreiger excels in permitting complex projects and litigating challenges arising out of zoning and land use disputes.