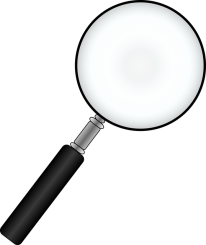 We have also guided the institutional response to numerous workplace investigations, ensuring that adequate steps are promptly taken to address inappropriate behavior and that policies and processes are reviewed and improved to better ensure future compliance. We have provided the legal advice needed to respond to investigations and compliance reviews by federal and state regulators, as well as the Massachusetts Inspector General, Attorney General, Commission Against Discrimination, and State Ethics Commission.